It's not uncommon to see ports of traditional point-and-click adventure games arrive in the Play Store. Thing is, they're usually twenty years old. Lost Horizon from Animation Arts and Deep Silver hit the PC in 2010, making this port much more likely to put your phone or tablet's graphics card to work.

You play as Denton Paddock, a former member of the British Air Force who now (now being 1936) works as a smuggler. You receive a request to look for a friend that went missing in Tibet. You make the trip, but soldiers of the Third Reich are searching the world for occult weapons, and you're getting in the way. 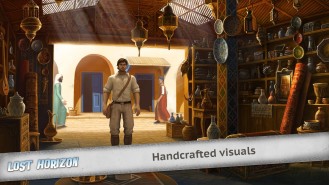 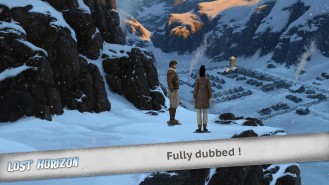 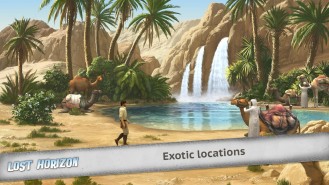 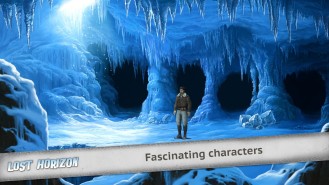 The Steam version of Lost Horizon requires 4.5GB of space on your PC. The Android port, at 1.3GB, is a bit smaller. This is one of those titles that makes you regret going for just 16GB of internal storage.

The game costs $4.99, and there are no in-app purchases. That makes it half the price of the PC version. So if you have yet to experience Lost Horizon, this is a portable and affordable way to take the journey. Alternate title: Lost Horizon, A Point-And-Click Adventure Game Totally Too Modern To Be Called A Classic, Enters The Play Store