Google removed the watch battery stats from the Wear app some time ago, but it wasn't really much of a loss. They were borderline useless at the time anyway. In the latest version of Wear (1.4.0.2470307.gms), the battery stats appear to have returned. As to whether or not they're still junk, I cannot say yet. 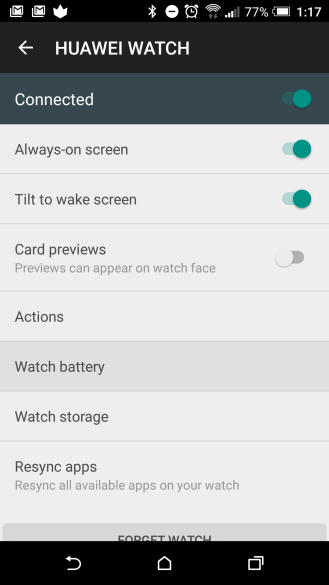 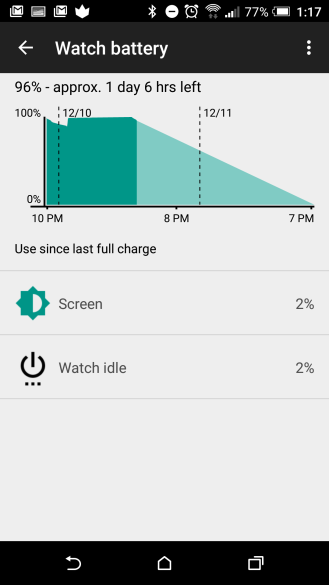 The battery stats are right where they always used to be in the settings for the watch. You get a graph of battery level over time as well as a list of top processes and how much battery they have used. The problem before was that the list rarely had any bearing on reality. And now? It's unclear. I only have two processes listed right now, screen and watch idle. The percentages add up to 100, so there's that at least.

Google never commented on the removal in the first place, but I've always assumed it was an admission of how bad it was. Maybe it's better now that it's back. You can grab the latest build from APK Mirror if you want to experiment yourself.