The new features are allegedly (some people seem to be having trouble) available in version 1.13 of the Chromecast app, available for download below. You can read more about the update on Google's official blog post here.

In addition, the new version of the Chromecast app has a slightly revamped devices page and a native offers page (with a dedicated button in the hamburger menu). A new manual toggle for 50Hz HDMI mode for those of you in certain regions of the world is in there now, as well. 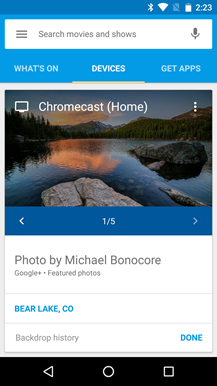 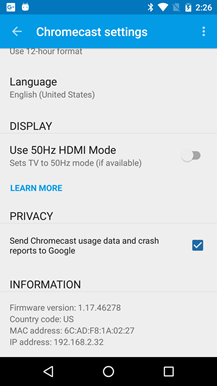 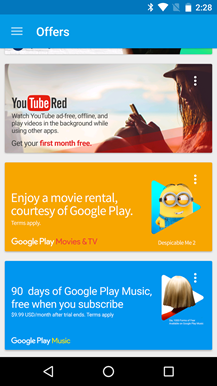 Blu Life One X (2015) Quick Review: The Perfect Balance Between Price And Performance