YouTube is the darling app of interface tinkerers at Google. The team behind it is always trying something new, testing the waters with A/B server-side changes that some users see, others don't, and we like writing about (exhibit A, B, C, and so on). Now we're getting tips about a new change that's surfacing for a lot of users, which makes us think this might be a relatively wide rollout that you could encounter as well.

When you pause a video in the YouTube app, a new buffering progress overlay shows up below the play button. It clearly states the total size of the video and how much of it has been buffered. This only works on videos, not ads. 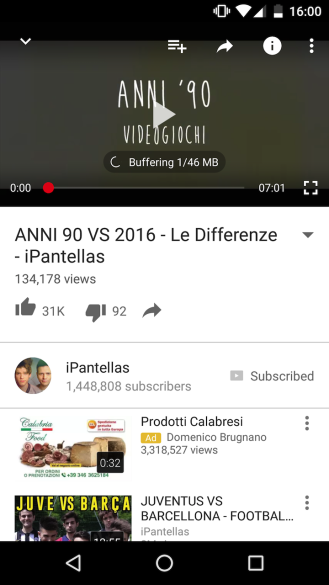 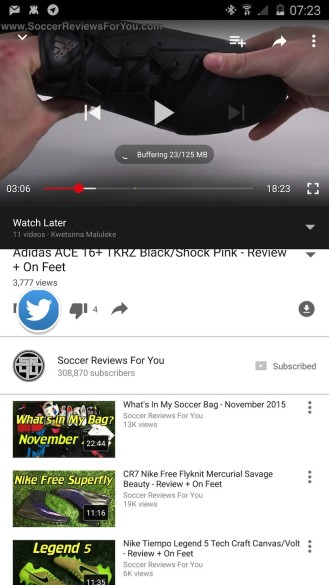 Buffering will continue until the entire download is finished, at which point the message will change to "Ready to watch." That's a welcome change over the previous YouTube behavior where the app would only buffer a bit ahead and stop, so if you were on a slow connection, you had to suffer through pausing and resuming several times instead of waiting once for the whole video to be ready for you. 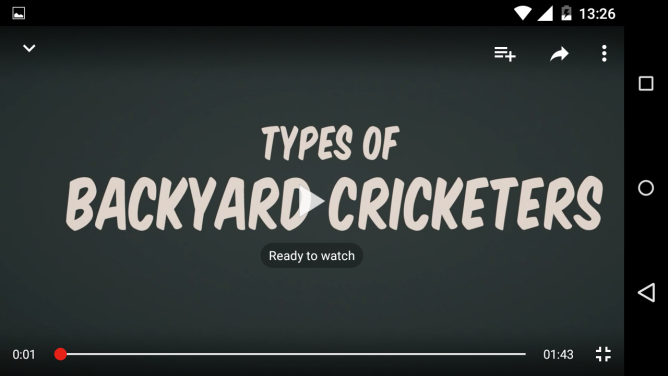 It doesn't seem like a specific YouTube version is required to see this change. Users are reporting it on versions going as far back as 10.37.58 (dating September), whereas I'm not seeing it on 10.43.60 (from November). Another A/B test y'all, and not everyone is invited to the party.