If you go to the Google Store's Nexus 9 page, you'll see that it clearly shows Verizon compatibility for the tablet's LTE variant. The problem is that this claim simply isn't true. Last December, a thread was started on XDA regarding the issue, in which a few people showed that putting a Verizon SIM into the tablet made it exhibit some rather odd behavior. Specifically: it didn't work. Over a year after launch, there is still no fix. After some extensive testing, it appears this probably isn't Verizon's fault, but more likely a software or hardware issue that needs to be resolved by Google, HTC, or Qualcomm. 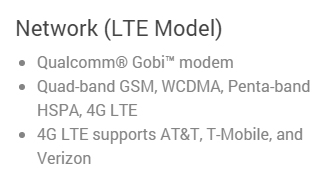 While the tablet contains all the necessary CDMA and LTE bands, something funny happens when you actually put a Verizon SIM into the Nexus 9 LTE. It refuses to register on the network, the radio turns off, and a lot of times you get an SMS message saying the MEID is empty and the device can't be used. 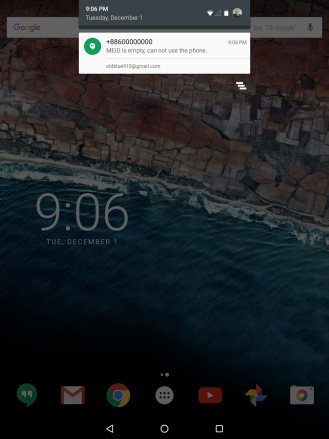 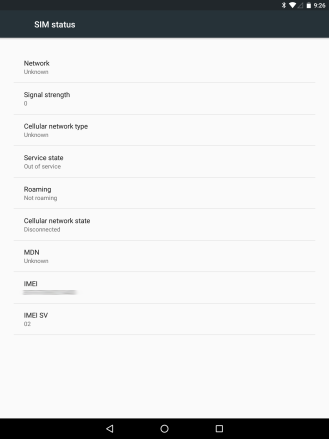 Here is a video showing exactly what happens when this device meets Big Red:

Perhaps the most ironic part of all of this is that Verizon has actually whitelisted the Nexus 9 LTE in its activation system. There's no problem with walking into a store and getting a SIM card for it, and it'll show up on your Verizon account as "QA-HTC-T1-0P82300-4.0." We have reached out to Google for a comment on this and will update should we get one.

This issue has been resolved in Android 6.0.1.

Nova Launcher v4.2 Is Available And On Sale For $0.99 Or Less Depending On Where You Live