Google has finally published the official Android Phone and Contacts apps on the Play Store this morning, though predictably only devices that have these system apps preinstalled can actually install them. 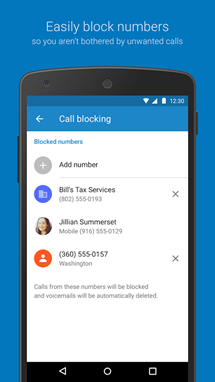 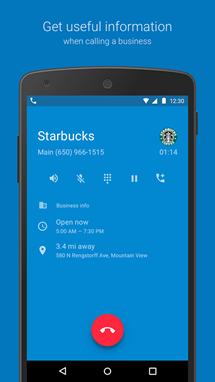 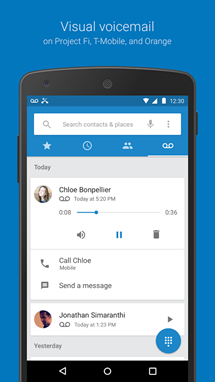 This means you can probably expect to start seeing updates to these apps that add features or fixes directly from the Play Store instead of being stuck inside system updates, which is good. And Google's started off with updates to both, bringing the dialer to v2.3 (from 2.2) and the contacts app to v1.3 (from 1.2). 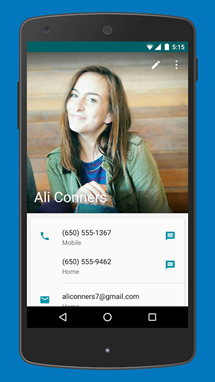 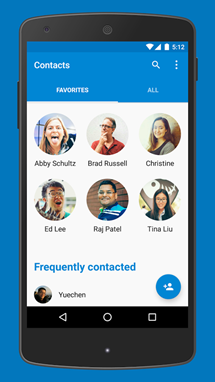 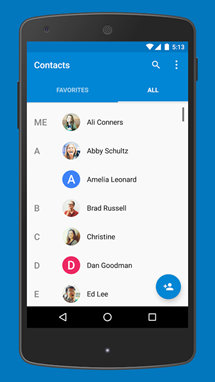 What's new? The dialer app has added call blocking and a brand-new in call UI for businesses recognized by the Google Caller ID system. The new UI, pictured top and center of this post, adds a ton more business info and looks super slick. The new call blocking feature in the dialer is shown below. The dialer also now displays the nickname of any contact you've given a nickname in Google Now, instead of using their regular contact name. That's a nice little feature integration. There's also a voicemail count if your carrier supports the dialer's visual voicemail feature. 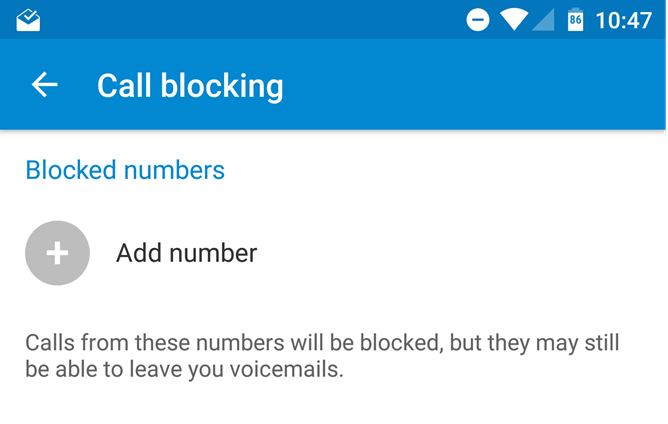 As for the contacts app, it does have a changelog citing "streamlined editing," so there may be some changes there. One reader has pointed out there is now a toggle in contacts to select a default account for adding new contacts if you have more than one Google account on your device. Another discovered what we think is a new UI for contact linking (note: linking contacts itself is not new) that appears in individual contact cards that are suspected duplicates. 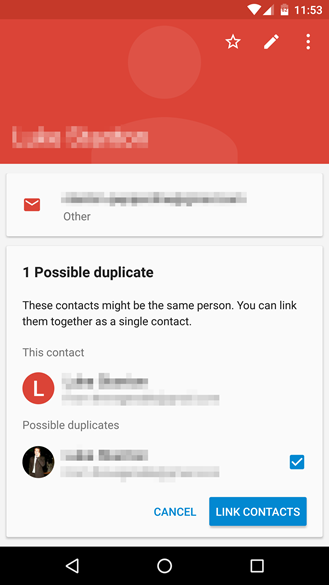 For direct APK downloads (again, these are for Android 6.0+ only) from APK Mirror, see below.

It appears that, for whatever reason, Google has pulled the Phone and Contacts apps from the Play Store shortly after publishing them. We do not know why. We'll update this post if and when they return.

Both apps have been republished on the Play Store, so you should be able to get them from the links below now.

The apps have been pulled off the Play Store by Google... again. There is no indication as to why.

And back again. This time, we waited to update the post, and both apps have lasted in the Play Store for several days now.

[Huge Pictures] Here Is Every Single Emoji In Android As Of The New 6.0.1 Marshmallow Update