Protecting your online accounts is important, and 2-factor authentication is the best way to do that. The default method of getting 2-factor codes for most services is SMS, but authenticator apps can be more convenient. Google's own authenticator has been on the Play Store for years, but it's been very ugly until today. This app has finally gotten a material design makeover and a few new features too. 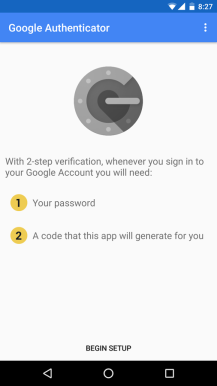 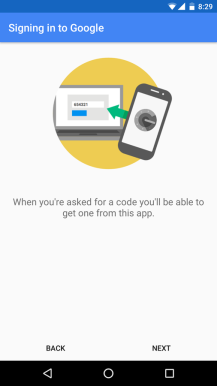 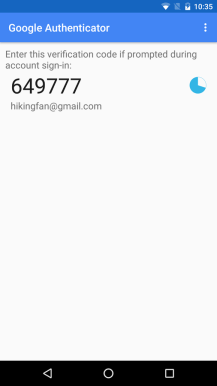 Here's the changelog for v4.44 of Authenticator.

The new app looks much nicer than the old one, which you can see some shots of below. It's still essentially the same layout, though. There's a new icon too. The app's basic functionality is still the same—add an account, and it generates 2FA codes for you. However, now you can get those codes on your Android Wear watch, which is pretty rad. Developers can also start fiddling with physical NFC security keys as a 2-factor code.

It looks like the updated app is available widely in the Play Store, but we've got the new version on APK Mirror just to be safe. 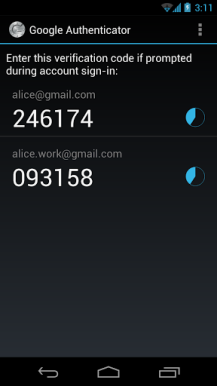 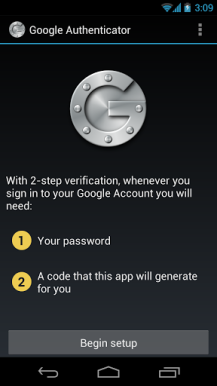 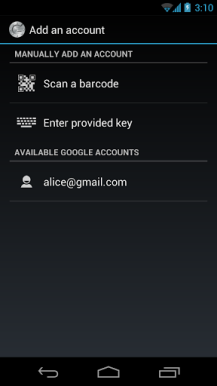 Dropbox Will Shut Down Mailbox On February 26th, Carousel On March 31st, After Under Two Years ...