Visuals look very substantially improved from the original, which is probably to be expected given how far mobile graphics have come since early 2013. The game promises a "massive" world to explore, three races and four classes to choose from, real-time shadows, first and third-person views, and dynamic day and night cycles. It looks like Crescent Moon have been busy, indeed.

While games like this tend to be a bit light on story in mobile applications - because they're all about getting you to play over and over to purchase more in-game bullshit - Aralon stands out as a more linear experience that won't ever ask you to buy anything or tell your friends about it or offer to give you a lollipop hammer in exchange for your first-born child. 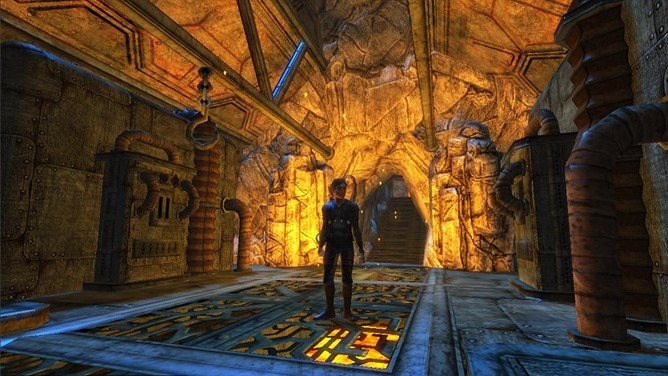 That said, early reviews of the Android version predictably cite substantial bugginess. The Shield Tablet in particular seems most affected, with non-functional controller support and a complete lack of the promised dynamic shadows throwing a real wet towel on the experience. The screenshots on the Play Store are also probably from an iPhone (they're identical, and the description is also copy/pasted from the App Store), so visuals on your end device may vary substantially.

You can get Aralon: Forge and Flame on the Play Store now for five dollars, and it's yours forever. Doesn't that feel nice? 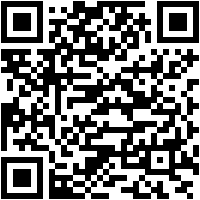 Amazon Underground Expands To Sixteen European Countries And Territories, Including Italy And Spain

[Why Go Anywhere] Machu Picchu Gets The Street View Treatment In Google Maps, Llamas Not Included