There's a surprisingly wide variety of content available for Google's dirt-cheap Cardboard VR system, but not many ways for end users to make use of it for their personal media. Enter Cardboard Camera, a new Google app that allows you to take a series of photos and automatically format them for the stereoscopic, 360-degree headset. (You don't need the headset to take the photos, but you'll need one to view the results in VR.) The app even records a little of the ambient sound in the area while you're taking all the necessary photos, so you can create a complete scene. 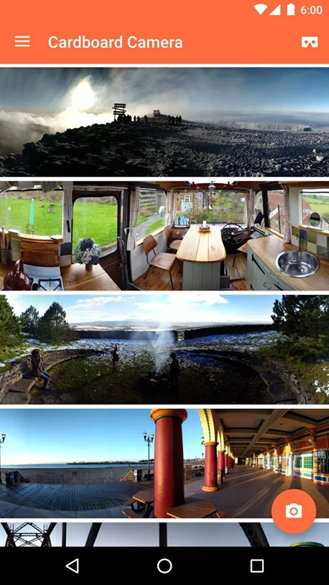 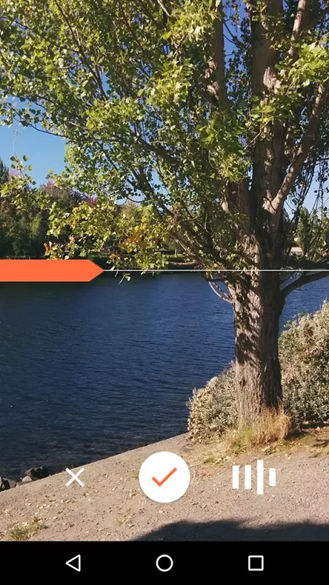 The app guides users into getting all the various photos that are needed to stitch together the full scene, instructing them to turn slowly in place as the camera collects the images. Once taken and combined, the photos sit in a stylized gallery in the app itself. Users can play back the photos on their phones, but for the real deal you need to slip it into a Cardboard-compatible viewer. The screen then shifts into stereoscopic mode, where you can browse and view the photos you've taken. 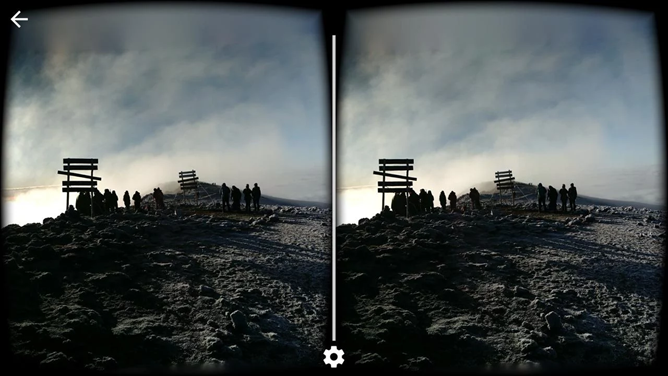 At present there's no online gallery function, though the app includes a handful of sample photos so you can get the idea of how things work. It's a free download for Android versions 4.4 or later.