HTC's US web store is gearing up for some big sales this holiday shopping season, and as with most things of this sort, it's kicking off on Black Friday. There are some steep discounts happening, but the offerings will change every few days during "Cyber Week," which I guess is a thing now. First up, a killer deal on the Nexus 9.

The 40% discount on the Nexus 9 is now live. The prices are: 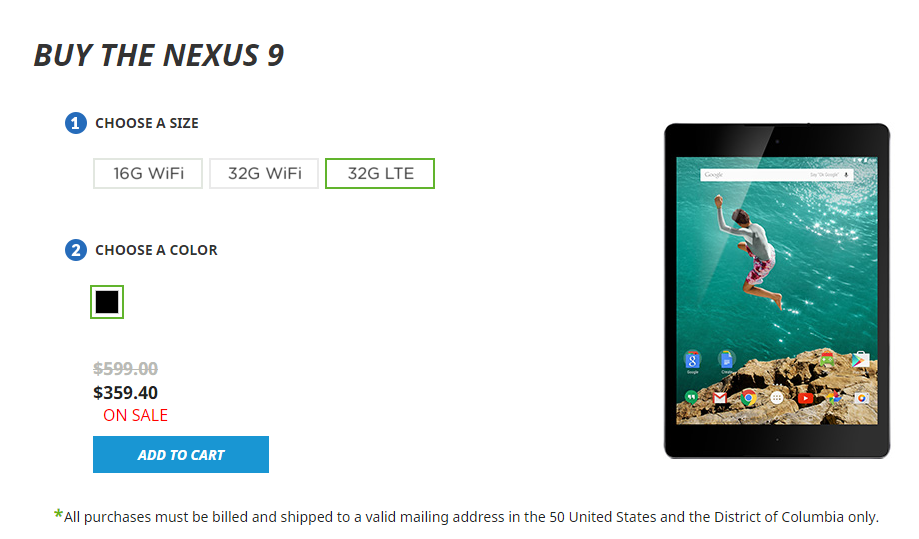 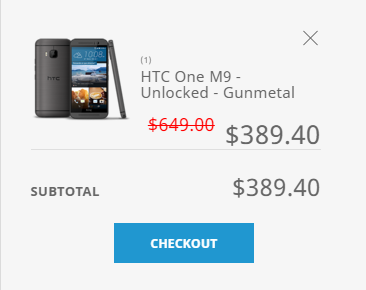