Since Google still only reveals a tiny portion of the file system to Android end users, most intermediate and "power" users have a go-to file manager that they use on a regular basis. ES File Explorer was, at least until recently, one of the most popular options on the Play Store - it offers a simple interface, a robust set of tools, and it's been available for years. But recent changes have made long-time fans of the app wary; now ES File Explorer includes a built-in web browser, "junk cleaner" notifications, and "recommended apps" (read: advertisements), among other bells and whistles that no one really asked for in a file manager. The XDA blog has a worthwhile post detailing the feature bloat of ES File Explorer and its corresponding hit on performance. 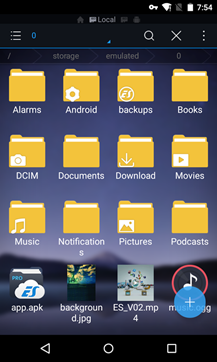 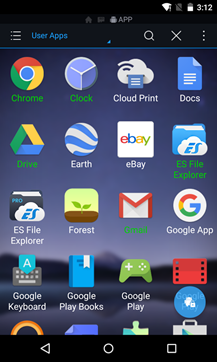 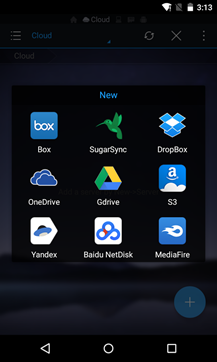 Now there's a new option from the developer: ES File Explorer Pro. This $3 app essentially removes the more annoying elements (or at least some of them) from the recent versions of ES and adds in new customization options, including the ability to set your start page and default windows - something that was inexplicably removed from recent versions of the free app, replacing a simple directory with the "homepage" view. Tellingly, the Pro version starts off with a view of your phone's /sdcard partition, which is where most file managers (free and paid) begin the user interface.

We're not opposed to paid apps, or even unconventional means of monetizing applications - far from it. But this certainly appears to be a case of a developer making a popular free app worse in order to make the paid version more appealing. Similar accusations were sent towards Pushbullet after the recent split into free and paid tiers. Notably, the developer of ES File Explorer and all its associated apps changed its Play Store publisher name from ES APP Group to ES Global sometime between August and September. This may be a case of a popular app being sold to a new company that immediately starts to make changes. It wouldn't be the first time.

In defense of EStrongs, both apps still function as advertised and will perform basic file manager duties, whatever detritus is added on top of them. But the landscape of the Play Store has changed quite a bit in the last few years, and users have no shortage of alternatives to choose from. Check out this short roundup if you need some suggestions.