In the meantime, Google is listening to user feedback and working to continually improve their product. In a post on Google+, Luke Wroblewski shared a few changes that he and his team have been working on for the web client. For now, these include: 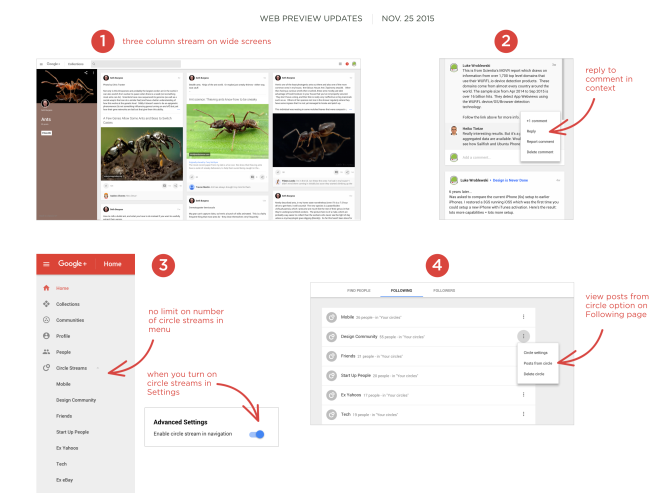 The changes should be rolling out now, and the team promises to continue updating Google+ for Android, iOS, and the web. However, until we reach feature parity, you'll have to continue managing that early adopter syndrome.

OnePlus Concedes That Its Type-C Cables Are Out Of Spec, Will Offer Refunds To Customers