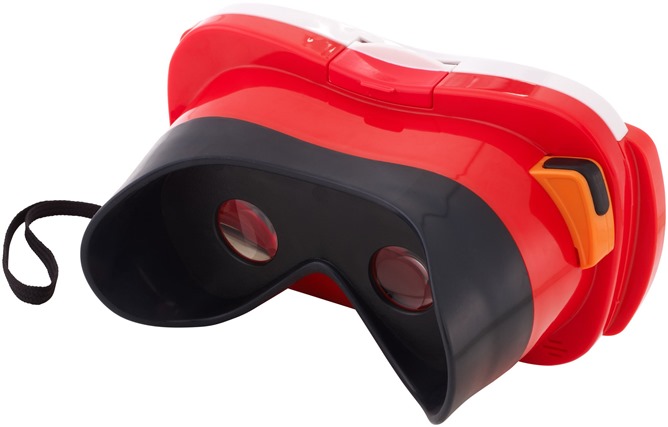 If you'll recall, Mattel partnered with Google to create a new smartphone-powered version of its classic View-Master, those plastic toys that let you view collections of slides with a big plastic headset. The new version uses a smartphone as the "screen" with the same kind of field-of-view extending lenses as in the various versions of the Google Cardboard kit. As a result, its essentially a full plastic Google Cardboard unit. It should be much more resistant to the bashings of toddlers or the inside of a backpack, and you (or more likely, your kids) can also use it to view Mattel's sold-separately View-Master reels. 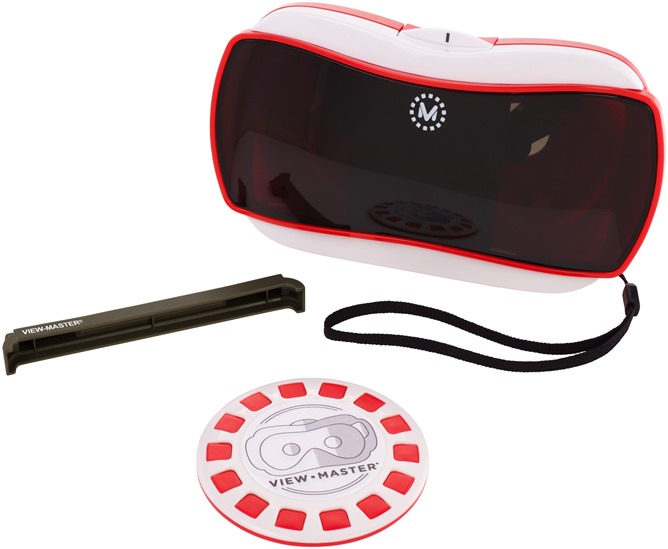 The View-Master VR works with phones as small as the iPhone 5 and as large as the Galaxy Note 4, so it should support almost all of the Android phones on the market at the moment. The starter pack being sold by Amazon (with Prime shipping) and Wal-Mart includes a preview reel, but you'll need to buy separate reels if you intend to use it as advertised. It should work with any Google Cardboard-compatible app on the Play Store out of the box.

Google Hires A Dedicated Team To Implement Support For The Vulkan Graphics API In Upcoming ...

Telegram Updated To v3.3 With Supergroups, Admins, And More