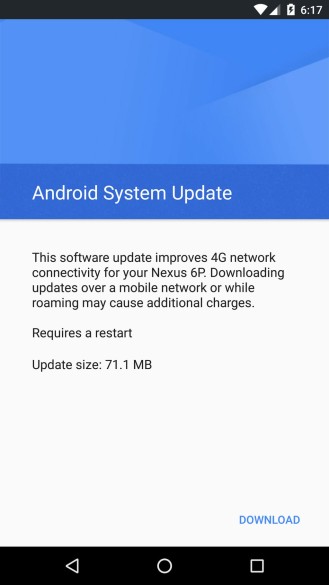 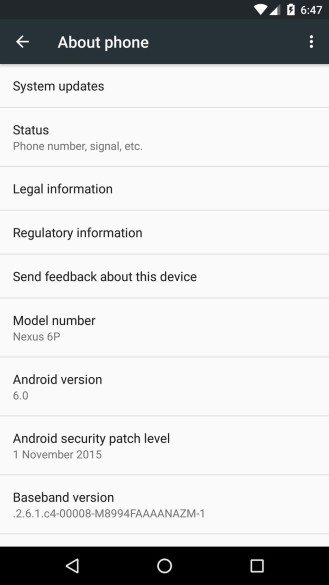 The OTA weighs in at 71 MB and will update you to build MMB29N. There's no indication whether or not there are additional bugfixes included in this build, but we'll probably find out soon enough once the changes get pushed to AOSP. If you're the impatient type, you can download the ZIP file below and flash it manually in stock recovery. Even though this build will probably work on any carrier, I personally wouldn't recommend flashing this unless you're actually on Telstra.