Welcome to the latest entry in our Bonus Round series, wherein we tell you all about the new Android games of the day that we couldn't get to during our regular news rounds. Consider this a quick update for the dedicated gamers who can't wait for our bi-weekly roundups, and don't want to wade through a whole day's worth of news just to get their pixelated fix. Today we have a Dig Dug-style tower defense game, a colorful puzzler, a physics puzzler with cars, an interesting word search game, a minimal RPG, and a licensed sequel to high-end boxing game Real Boxing. Without further ado:

If you can't go through, go under. That's the philosophy behind Digfender, or at least it's the approach that the enemies take. You'll have to dig out the basement of your fortress in Dig Dug fashion, searching for gems and other goodies. Then the game shifts into tower defense mode as you use your riches to build defensive turrets while the bad guys attack from below. It's an interesting setup, and though IAPs for currency are present, there are no timers.

Beneath your castle an enemy lies waiting. Grab your shovel and prepare your defenses. Dig deep into the ground and find valuable treasures and ancient relics to help you on your mission. Then use your loot to build powerful towers, set clever traps and unleash spectacular magic on your enemies. 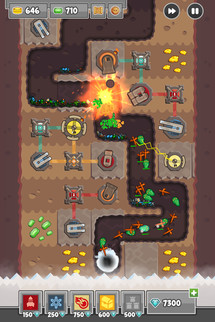 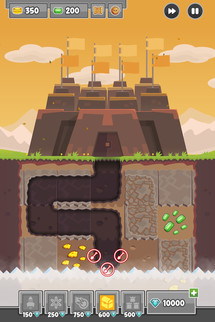 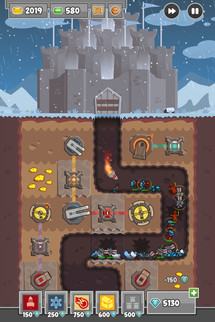 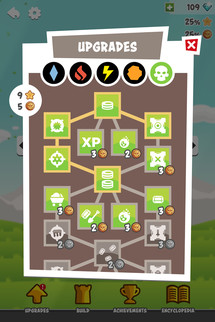 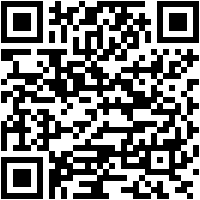 Blendoku, a novel mix of grid-based puzzles and color theory, is back with a sequel. Like Sudoku, the point is to create a very specific combination of tiles both horizontally and vertically, but this time it's all about blending shades from dark to light or vice versa. The stages are crossword puzzle-style columns and rows instead of a simple grid. The game is free including 500 levels and multiple play modes, but also has a few in-app purchases.

Blendoku 2 is a game about colors. Are you a color master? Color virtuoso? Are colors the reason you get up in the morning? If so then you'll love Blendoku, the palettes and layouts are all hand designed and crafted to test your color skills. Or maybe you're a color novice? Does the idea of picking colors make you break out in a cold sweat? Well Blendoku is here to help you conquer that fear. Before you know it you'll be a Color Savant. 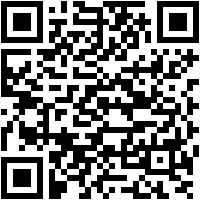 Car Toons is a physics-based puzzle game - it's a bit of a mix between Trials and something like Amazing Alex. The objective is to knock the "bad" cars off the stage to their untimely deaths (which raises some interesting moral questions, if these are Pixar-style sentient machines) or simply to cross several obstacles and get across the stage. IAP for "tow trucks" allow you to easily clear tough levels.

Clear the Road with a Wicked 80’s Rescue Squad. After more than a decade of service, the CAR TOONS have been written off as scrap metal. However, today an emergency call from the government brings them back into action. Gangster Cars are all around and terrorizing the streets. This situation requires some serious measures, which only the CAR TOONS and their "unconventional" methods can deliver. 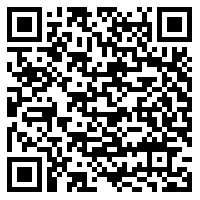 Word² is an interesting mix of crosswords and word searches, tasking the player with finding and unscrambling one or more words in a grid. But the trick is that each word appears twice, both horizontally and vertically, making each puzzle a process of elimination as well as a linguistic conundrum. $2 gets you in with access to 80 puzzles (so far), but hints can be purchased to get past the tougher boards.

Word² is a challenging game where you must unscramble each word not just once, but twice. Inspired by word squares which date well into ancient times, each square contains words in pairs that can be read both horizontally and vertically. Words are scrambled and your objective is to use hints, clues and logic to decipher each square. 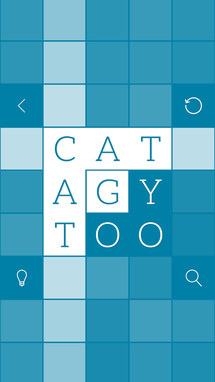 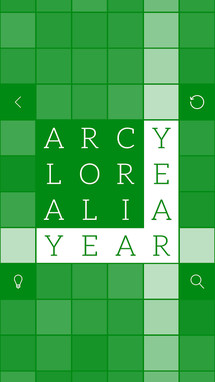 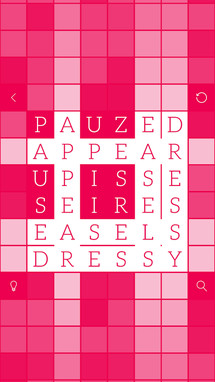 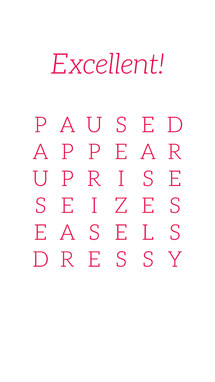 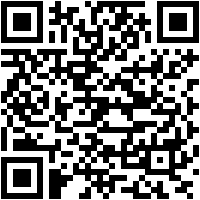 Idle Sword is an RPG wherein you control a party of adventurers that travel through various procedurally-generated dungeons. The combat is real-time, but it's basic enough that all you really have to do is manage the characters' inventory and loot as they progress and level up. The visuals aren't much, but since it's free with no in-app purchases, the game is worth checking out for fans of old-school dungeon crawlers. 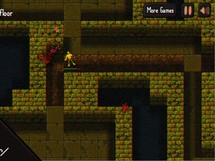 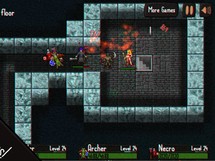 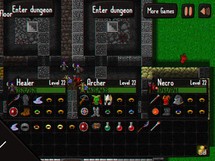 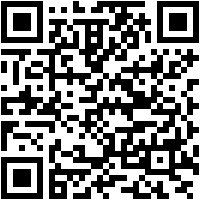 The original Real Boxing was basically a tap-and-swipe fighter in the vein of Infinity Blade, but with a pro boxing veneer. The sequel is more of the same, but it adds even better graphics, more "MMO" elements with multiplayer career and tournament modes, and an official license. Characters from the new Rocky spinoff Creed will make appearances, along with some very hard-hitting in-app purchases.

Take the fight to the next level in Real Boxing 2 CREED™ - the official mobile game of the movie CREED™. Train with the legendary Rocky Balboa and become the World Champion in the sequel to the award winning Real Boxing™. Ready for Round 2? Enter the ring and fight as Adonis Johnson, the son of Rocky Balboa’s legendary rival Apollo Creed. 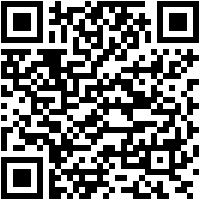 [Weekend Poll] How Important Are A Phone's Built-In Speakers To You?