Google's Handwriting Input got its independent Play Store listing back in April and has since received very few updates. That's why the latest version bump to 1.5 (and the subsequent 1.5.1 release) seemed to be significant and in fact, it added 5 new languages to the list of existing 82 languages. These are Arabic, Persian, Urdu, Hebrew, and Burmese.

You will have to download language packages if you choose any of these input methods inside the app, but once that's done and enabled, you will be able to scribble on your screen in your language of choice and Handwriting Input will convert that into text in any app. I tried it with Arabic and the detection was very accurate for my not so precise handwriting scribbles on a tiny phone screen. And when a word wasn't exactly picked, the right one was always among the other suggestions. I have to admit, it's tempting to use this on the rare occasion when I need to send something in Arabic since I usually hunt at peck at the keyboard. 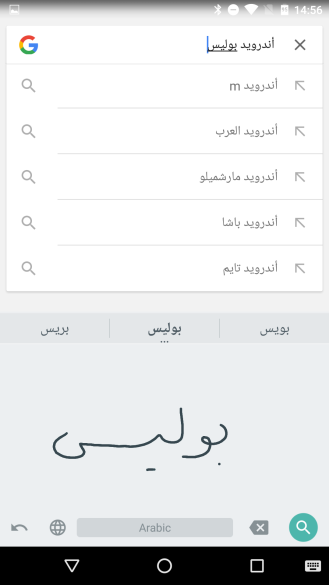 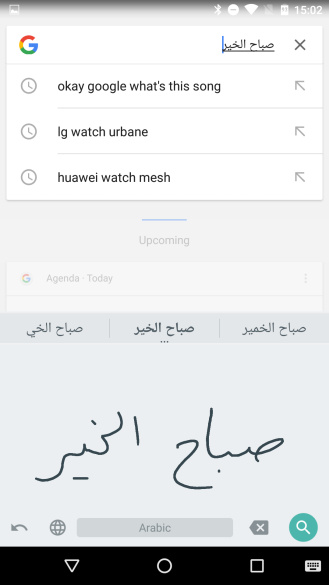 Google's changelog also mentions bug fixes, but no other changes. The app appears to be live for everyone on the Play Store, but you can also grab the file manually from APK Mirror.

PSA: You Can Never Change Your Google Account's Country If It's Tied To A Merchant Account ...