Well, we know a big redesign is in store for Google Play (see here, here, here, and here), Update: Confirmed, see updates below. Regardless, today's update is probably at the least laying the groundwork for the new version, and does include one noticeable visual alteration: the new Google Play text logo.

Otherwise, we're not spotting any major changes (there are animation tweaks here and there). You can get the APK on APK Mirror, as usual, below.

Well, here's something: you can now copy changelogs and descriptions.

Also, the search bar doesn't seem to be disappearing anymore if you tap into it before the main activity finishes loading. It will still happen if you're very quick, but the bug is pretty much gone.

The new UI teased by Kirill is coming alive for select few at this point (thanks, Brett, AnthonyRyan89, Steven Jakubovic). Here are some screenshots: 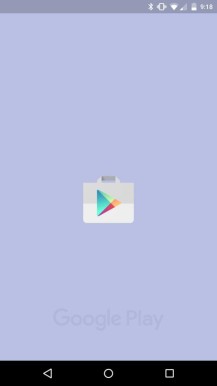 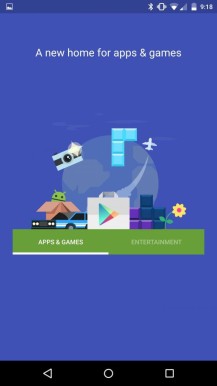 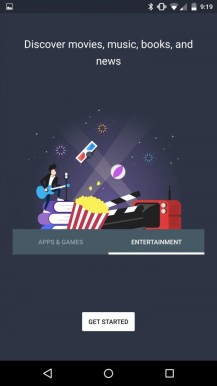 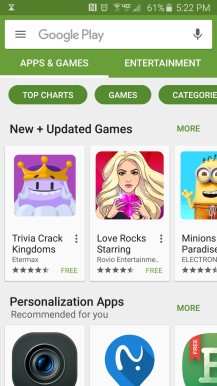 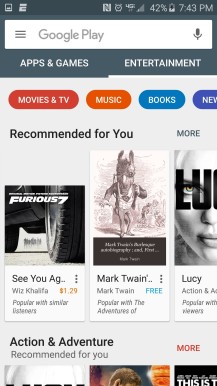 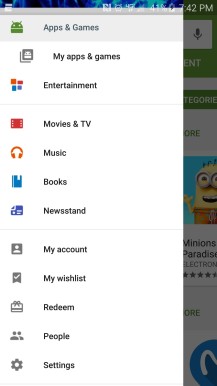 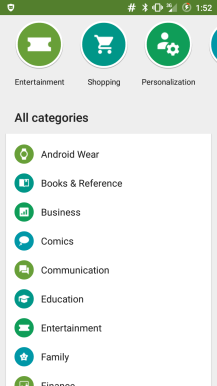 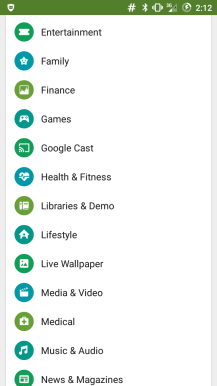 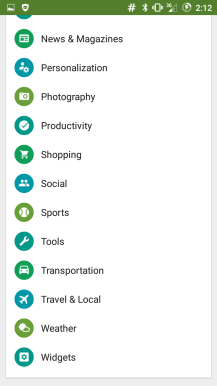 As we've started getting dozens of daily tips about this (still staged) UI switch-over and the recently released v6.0 that's not very different from v5.10 and v5.12, we're bumping this post in hopes to get more eyeballs on the announcement once again and hopefully save would-be tipsters some time and effort.

The APKs are signed by Google and upgrade your existing app. The cryptographic signature guarantees that the files are safe to install and were not tampered with in any way. Rather than wait for Google to push these downloads to your devices, which can take days, download and install them just like any other APKs.