Microsoft isn't wavering in its laudable multi-platform support - at this point the company is beating out both Apple and Google in its support for customers on all mobile operating systems. The free mobile version of Outlook first came to the Play Store earlier this year. It's advanced to version 2.0 after a few months, and the developers have added... actually, not much. Certainly not that Sunrise Calendar integration that users of the abandoned app are probably looking for. But we do get a new UI. 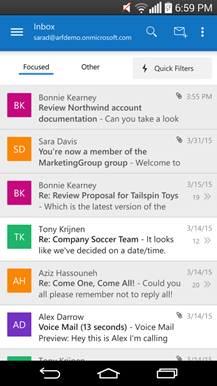 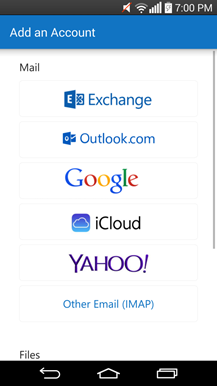 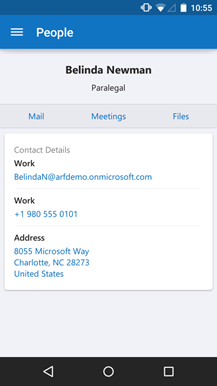 Old above, new below. Apologies for the blurriness, but my enemies can never know my secret. 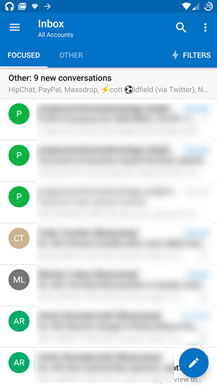 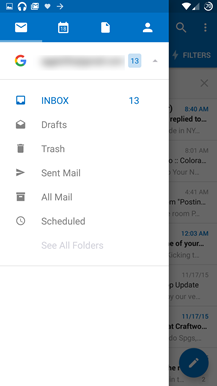 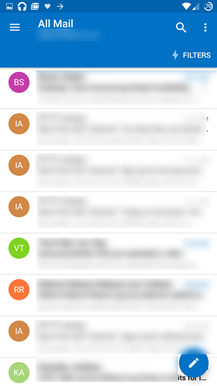 As you can see, the new version of the app takes better advantage of Material Design with a floating action button and a re-organized top bar. The profile images (letters if there's no image available) are now circular instead of square, Gmail-style, and switching between mail, calendar, and contacts is a little more fluid in the slide-out menu. There are some definite improvements, but nothing too radical, so if you've been using Outlook mobile for a while you won't be disoriented.

The changelog didn't note anything beyond the visual update, so presumably we still have a calendar overhaul to look forward to. Outlook is a free download for Android 4.0 or higher - it doesn't appear to be rolling out in stages, but you can grab the file from APK Mirror if you need to.