Welcome to the latest entry in our Bonus Round series, wherein we tell you all about the new Android games of the day that we couldn't get to during our regular news rounds. Consider this a quick update for the dedicated gamers who can't wait for our bi-weekly roundups, and don't want to wade through a whole day's worth of news just to get their pixelated fix. Today we've got a new entry in the interesting Lifeline series, strategy games starring both vikings and samurai, a pair of cartoony tower defense games, a multiplayer board game, and an American football manager. Without further ado:

The original Lifeline was an interestingly unique take on Choose Your Own Adventure-style storytelling, advancing the narrative through teal-time "talking" with the characters. Lifeline 2 expands on that idea with a new story that follows a young woman on a quest to rescue her brother. The new tale is about twice as long, and the notifications can be read and responded to via Android Wear.

The second story in the Lifeline series connects you with Arika, a young woman on a deadly quest to avenge her parents and rescue her long-lost brother. Your choices will keep her alive and help her succeed as she faces mortal danger on her way to a final, fateful showdown against the forces that threaten all of humanity. 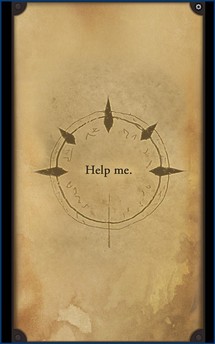 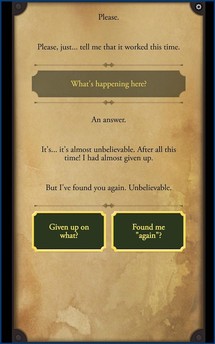 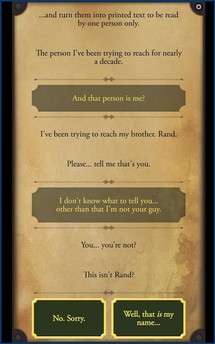 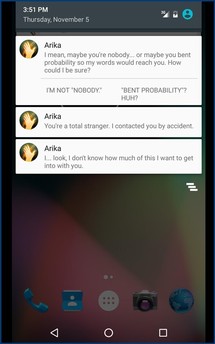 Tales of a Viking: Episode One

Tales of a Viking is a hexagonal turn-based tactics game, sort of like Great Little War Game with a lot fewer pixels. The setting is a fantasized version of ancient Northern Europe - think Marvel's Thor without the aliens - and the combat focuses on space and direction rather than pure power. A single $1 in-app purchase unlocks the full first episode.

Tales of a Viking: Episode One is a small-scale turn-based strategy game with rpg elements. 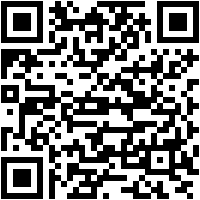 Le Havre is a digital adaptation of a board game that's all about economics instead of warfare. You play as a trader in a French seaport, competing against another trader, where the only goal is to get as much money as possible. The Android version includes AI opponents and online turn-based multiplayer that allows you to play as quickly or as slowly as you like, a la Words With Friends. It's five bucks with no in-app purchases.

Le Havre - The Inland Port: Finally on mobile devices. In the award-winning board game, Le Havre: The Inland Port, you and your opponent compete in order to amass the most wealth by building up the iconic French port of Le Havre. The game can be played locally against the computer, in hot-seat mode or online -- competing against friends or global players in order to advance in the rankings. Drop in and out of play anytime and play an unlimited amount of games with your friends simultaneously, when you want, where you want. 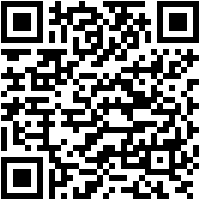 This lane-based, real-time strategy game adopts the tap-and-drag stronghold style that makes more sense than controlling individual units on a touchscreen. The simplified graphics in Samurai: War Game lend themselves well to the simplified gameplay, and the game includes online multiplayer battles. In-app purchases are included, but with a top limit of $10, they're not all that unreasonable.

Live the Way of true commander in this free dynamic real-time strategy Samurai: War Game. A long time ago, far far away, samurai land was peaceful and quiet but things have changed. It's time to fight and choose the best samurai. Attack enemy castles and be ready to stop enemies from getting close to yours. Power up your troops and wisely combine your warriors with powerful cannons. Take on a challenging multiplayer war campaign and develop your conquest strategies in real time. Make your army the strongest.

Most games have you kill enemies in some form or another. Heal Them All has you helping people instead... by killing a bunch of germs. You're in control of an artificial immune system fighting back an army of germs in Plants vs. Zombies fashion. The game's mechanics are pretty simple with only a few power-ups and boss fights mixing it up, but the proceeds from the relatively cheap in-app purchases benefit the Cape of Hope Foundation, a charity that helps kids fight cancer.

Defend the organism. Vicious germs strike again. Face them and repel the invasion in Heal Them All – an addictive Tower Defense game from the creators of warmly received Sugar High. Commanded by Lieutenant Sicko and General LaPlague, armies of microbes are threatening to attack children and infect their organisms. Face the invaders and wipe them out with medical micro-towers. Smash the waves of bacteria, complete special missions, destroy germ Commanders and use mighty power ups to prevent the fever from rising.

This is a rather toned-down tower defense game based on Cartoon Network's Clarence show. Or rather, it's based on the Calvin & Hobbes-style pirate imagination of the titular Clarence, who faces off against other pirates and various sea monsters in a familiar lane-based strategy setup. Thirty Days and Seven Seas includes voice acting from the show's main characters and no in-app purchases.

Ahoy, mateys. Join Clarence and friends on a swashbuckling quest for pirate treasure in Thirty Days & Seven Seas. Thirty Days & Seven Seas lets you play as Jeff, Sumo and Clarence in their pirate personas, Captain Blackhook, Crusty Pete and Mr. Tobias J. Tobias. Each one has radically different attacks and can spend doubloons with Chad the Quartermaster to unlock and upgrade more skills. Most of these sports manager games tend to be either for soccer or some other non-US sport - who knows why Americans prefer pretending to be athletes rather than administrators? In any case, Pro Strategy Football gives you the rare opportunity to manage a pigskin team, complete with player drafting, offensive and defensive formation selection, and clock management. The graphics aren't much, but the in-game field looks a bit like Tecmo Bowl. Unlike offerings from SEGA and Square Enix, this game is $5 with no in-app purchases.

You've been waiting for a *strategy* football game, a game where you win by knowing football, not by having the twitchiest fingers, a game where you're not limited to canned plays in someone else's playbook, but where you can tweak any part of your offense or defense every single down. If you love American Football strategy, welcome to Pro Strategy Football 2015. If flexibility, strategy, realism, and stats are what you're looking for, you've found it all here.