Think of a smartphone manufacturer. Did you think Asus? Okay, maybe you did, but only because you just read the headline. The company makes phones, but they're hardly the best selling. That said, it attracted a lot of eyeballs this year with the release of the ZenFone 2, an affordable phone offering up to 4GB of RAM. And now Asus has announced that said device will get Android 6.0. 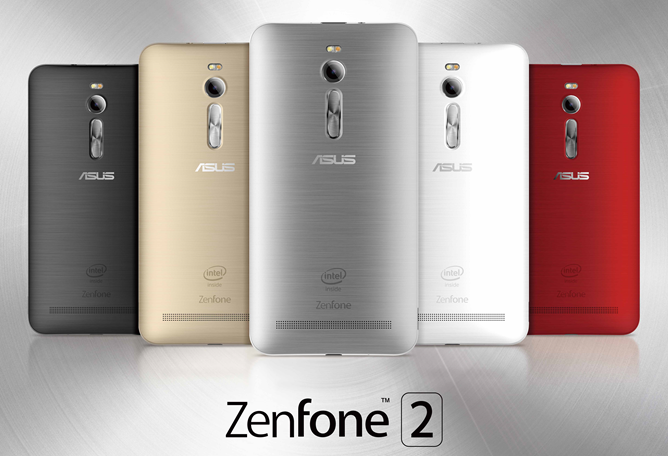 Asus hasn't provided a timeframe yet, but at least buyers know they will get the update eventually. That's hardly a certain thing when you buy a lower-priced phone.

AT&T Announces It Will Carry Samsung's Jumbo Galaxy View Tablet Starting On Friday, With Some ...