Do you know what appears when your phone boots up? Nexus devices have this spunky way of showing off the Android logo. Other manufacturers have their own way of introducing their brand. Motorola tends to get particularly creative. Turning on a Moto E feels a lot like watching the launch trailer.

The company has a new boot animation making its way to devices (edit: after having appeared with the latest Moto G). It's called Stitch, and as the name would suggest, it involves stitching together yarn to form the Motorola logo. 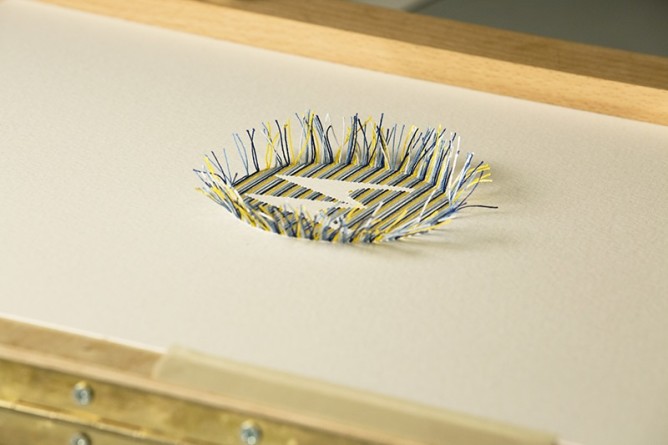 To make the short clip, Motorola brought on designer Peter Crawley, who put together various frames by hand. The animation team took his work and turned it into a digital production.

The animation is rolling out to more devices as part of the Marshmallow updates already hitting Brazil and India. Other parts of the world will see it as future OTAs head their way.

OnePlus Announces Android 6.0 Marshmallow Update Schedule For The OnePlus One And 2

The Asus ZenFone 2 Will Get Marshmallow Eventually, And It's Not Alone