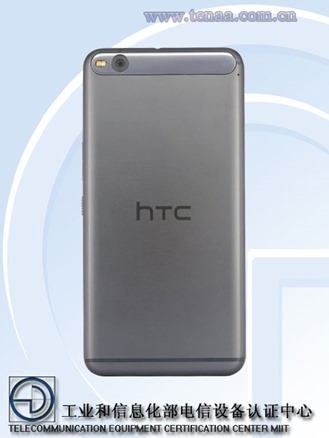 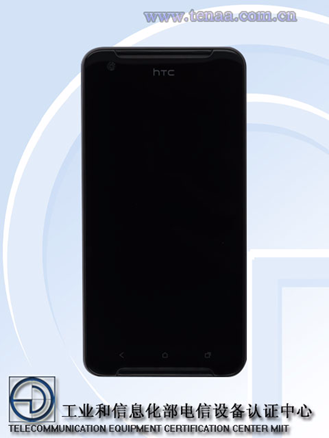 While the photos aren't huge, it looks like HTC is continuing some of the design beats used in the svelte One A9 for this design. Note the re-arranged rear camera and flash module - it's separated into an oblong body section like the one on Huawei's Nexus 6P, but without actually protruding from the case. Here's a list of specs from the page, though they're hardly comprehensive:

The bands are standard for China's various networks.

Given the size of the screen and the phone's physical dimensions, all of which are slightly larger than the One A9, this might be a similar phone aimed at the considerable portion of the market that desires a larger screen than the 5-inch panel on that device. Also note the Android 5.0.2 build, now over a year old, and strange considering that new HTC phones are shipped with 5.1.1 - perhaps the agency tested early hardware and/or software. 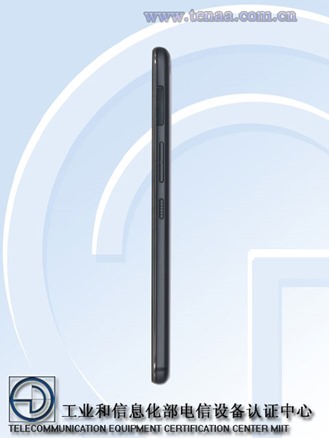 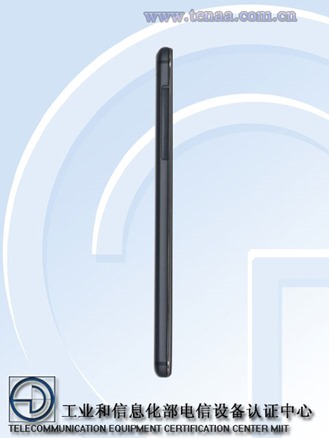 We'll keep an eye out for more information on the One X9. Remember that HTC often designs and builds phones exclusively for China or other markets, so it's possible that even when the phone is released, we won't see it outside of Asia.

The Xposed Framework And Installer Are Now Available For Android 6.0 Devices