Here at Android Police we are usually pretty straightforward, if perhaps a little snarky, with our presentation of the news. Every once in a while though, we run into a story so strange that it is worthy of a more creative approach.

We ran into a press release, a few days back, for a device that was so bizarre we couldn't believe it was real. I've described that device for you in the article below, along with three fake devices that I made up. When you are done reading you can answer the poll at the bottom of the page letting us know which device you think is an actual product. You could use Google to discover the truth, but that would be like peeking at your presents! Don't spoil the fun for yourself.

So, without further ado, here are three pretend devices and one real one. 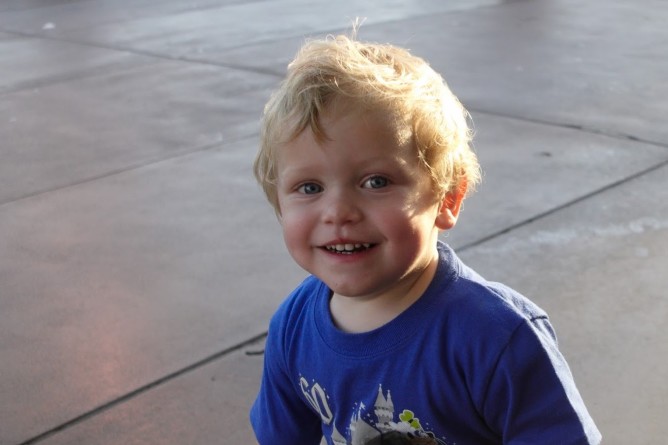 Ideal for the parents and guardians of small children. The Paciphone has a soft, rubbery bumper surrounding the phone protecting it from drops and the gnawing gums of a teething baby. The phone also has an IP65 water resistance rating ensuring it will survive slobbers and an occasional excursion in the toilet.

The most distinguishing feature of the Paciphone is the detachable pacifier that can be securely mounted to the edge of the device's long side. The mount places the pacifier at a 45° angle, which allows the baby to suck the pacifier while viewing the screen hands-free.

Babies are great at hiding their parents electronics and the designers at Future Babies have prepared for this eventuality. Users simply need to whistle and the device will chime for 5 minutes if within hearing range. This function is built directly into a separate module at the rear of the phone powered by its own backup single cell three volt battery.

The device comes pre-loaded with a dozen educational games, three feature length movies, and several classic children's songs. In addition to the free media, a proprietary app allows parents to track their child's physical and emotional growth and development.

"Our children's world has forever been changed by technology. By introducing them to the connected world at an early stage in life, we better prepare them for exciting developments of tomorrow." Child Psychologist Casey Newton 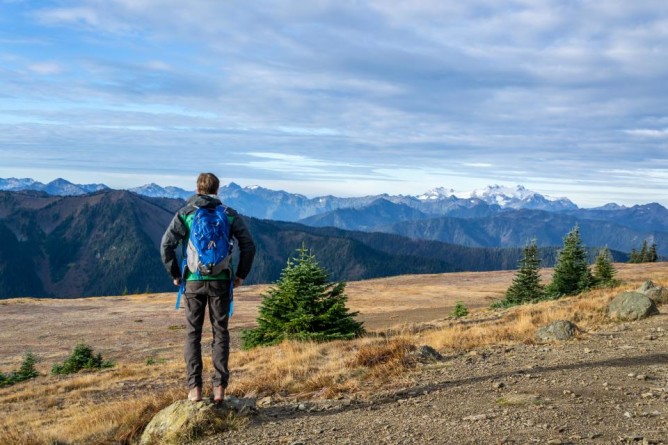 Ideal for mountain trappers, survival enthusiasts, and over prepared Boy Scout leaders. Built with collaboration from Bear Grylls, the Initiator 1.0 is the ultimate companion for rugged, outdoorsy folks. Like the Paciphone, this device is designed to take abuse, but at a far more extreme level.

The device is built around a frame of airplane grade titanium with a carbon fiber backplate, embedded with solar charging panels, and polyurethane corner bumpers molded over D30 formable elastomer for incredible impact resistance. The screen is composed of several layers of glass and plastics and is said to be even more resilient than the Moto X Force. The device has been drop tested on concrete from the height of 30 meters (98.42 feet) with a success rate of 99.6%. It also bears a distinguished IP69k rating.

Three of the engineers at Survival Design Firms were former employees of Leatherman Tool Group and brought with them considerable knowledge in multi-tool construction. The Initiator is the first cellular device to feature a removable shell with retractable tools. The tools include a 3.5in half-serrated blade, a flat-head screwdriver, a bottle opener, and 3.8 inch saw blade. A magnesium fire starter is fitted in a slot at the base of the shell.

The Intiator 1.0 comes preloaded with a comprehensive survival app, offline maps of North America, and proprietary emergency beacon software. In the event of an emergency, the beacon can be activated, broadcasting your location to up to 3 preselected phone numbers using only a GPS signal.

"Information and communication are two of the most important elements of survival." Bear Grylls 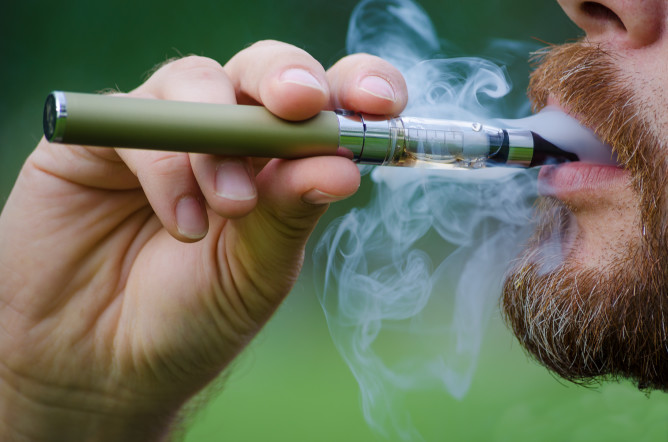 Ideal for people who have always wished they could smoke their phones. Herbert A Gilbert, the inventor of the electronic cigarette, has partnered with the Human Health Organization to bring the world the first vaping phone. By integrating texting, talking, media consumption, and vaping into one innovative technology the Human Health Organization hopes to create a life-altering experience for users.

Integrated into the base of the Jupiter is a special connector. The connector allows for an atomizer and nectar chamber to be attached directly to the phone, drawing power from the devices battery. Over thirty different nectar flavors are available, and a proprietary app allows users to control voltage and view vaping usage stats and history.

While the vaping device works for the enjoyment of flavored nectars, it can also be used to deliver medications and nutraceuticals, greatly expanding its possibilities. A standard mouthpiece is attached to the vaping phone, but an attachable Hookah Hose is also available to those who want a more luxurious vaping experience.

"I believe that my partnership with Human Health Organization will save millions of lives every year from cancer and other tobacco-related illnesses, just like I originally hoped." Herbert A Gilbert 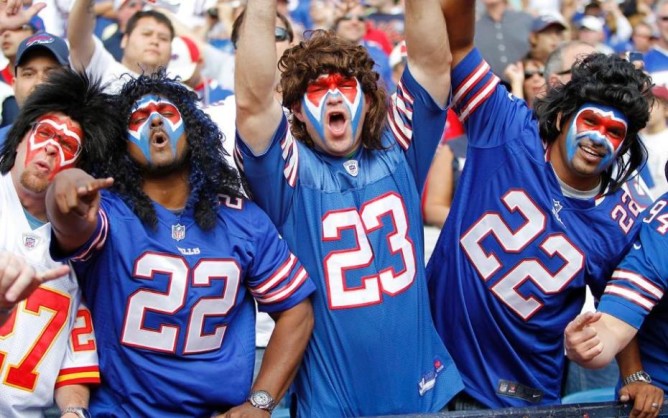 Ideal for liquor connoisseurs and live sports fanatics. Originally funded on a record breaking campaign on Indigogo, the Phlask Phone seeks to solve two problems with one brilliant solution. This exciting new device allows users to carry a small quantity of a beverage of their choice while simultaneously cooling their phone, improving stamina and performance.

Sports fans are often frustrated by the policy that forbids bringing outside beverages into a stadium. The Phlask brilliantly integrates a hidden flask into the back of the device. The additional space required to hold the liquid at the rear of the phone does add some bulk to the device, but it is no thicker than a current gen flagship in an ultra-protective case like an Otterbox.

The liquid capacity varies on the two models available. The 5.2in model has a 1.7oz capacity and the larger 6.0in device increases the flask to a 3.4oz capacity. The opening of the flask is brilliantly disguised as a removable stylus. The device comes with a proprietary micro-funnel facilitating easy filling.

Although most of the liquid is stored in the rear of the device, six micro-tubes also run through the phone interior acting as a heat sink. Adding a cold beverage is estimated to extend battery life by up to 20% for heavy smartphone users, while increasing performance by 15%.

A six pack sampler of 50ml (1.7 oz) liquor bottles is included with every purchase.

So guys, which one do you think is real? Answer the poll, then check out the source at the bottom of the page to see the answer.

Now that you know which device actually exists, which phone do you wish was a real product? Let us know.

HTC Releases Its First Marshmallow Kernel Source Files, For The One A9