Nokia's Z Launcher is a bit different. Instead of a customizable homescreen where you place your app icons, it chooses them based on the ones you often open and you're most likely to need right now. Essentially, it adapts to your context. It has a few more tricks too, like scribbling the names of apps, contacts, and websites to launch them directly. In its new update, this scribble function is about to get a little more powerful.

Scribbling now supports synonyms, so you can launch music apps by simply writing music. Spotify, Pandora, and even YouTube should appear in the list of options. Browser gives you Chrome. Email gives you Gmail. But Z Launcher's synonyms dictionary seems to be a bit limited for now. Twitter didn't suggest Fenix to me, even though the app was installed on my phone. Given that this is an experimental feature, it's clear that not all possible synonyms and third-party options are supported just yet. 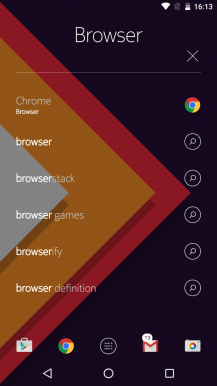 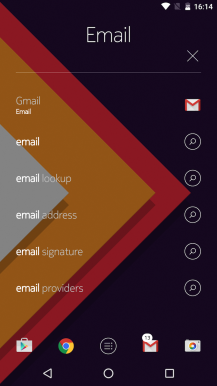 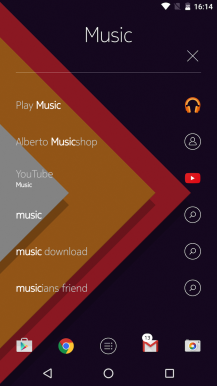 Scribbles now also include WhatsApp contacts so you can immediately launch into your friends' or partners' chats directly. The more you use it, the faster contacts will appear toward the top of the suggestion list. That's handy I guess. When trying the feature, I found it frustrating to write each letter by itself. I wish Z Launcher understood multiple letters in one go. Nevertheless, if you want to try it out, the links are below the changelog — or you can try APK Mirror for a direct link to the file.

- Synonyms! An experimental feature that shows similar installed apps for your scribbled searches (for example, search “music” and you’ll see Spotify and Pandora if they are installed)
- Contacts with WhatsApp now appear in scribble results and launch into the WhatsApp conversation. The more you do this, the more Z Launcher learns to promote these too!
- Performance improvements
- Bug fixes