This isn't just a hollow app filled with background information and stats that you can hardly use as you wait for the big day (though that's here too). EA has included a strategy card game called Base Command. This mini-game tasks you with completing sieges to earn credits you can then spend on more cards and upgrades. 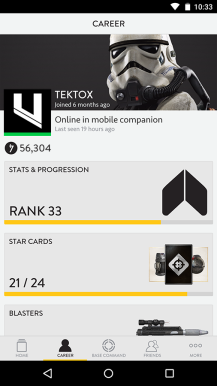 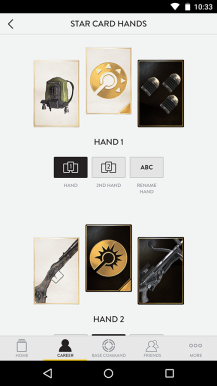 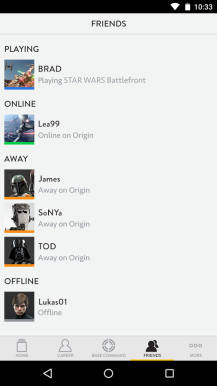 Once we hit release day, the companion app will show you which of your friends are online and playing Battlefront. Then you know it's time to grab your controller, step out of a spawn point, and immediately hop into the nearest vehicle whose driver was just gunned down. 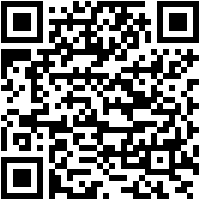