Several years ago Google introduced the ability to use Google Maps offline, sort of. You could save portions of an area, but you couldn't use navigation, nor could you do much else. It was more of a tease than a practical feature.

At this year's I/O, Google announced that better things were on the way. Soon, the company said, we would get offline search. We would get turn-by-turn navigation.

Nearly half a year later, Google has now officially rolled out the functionality. The feature is making its way to devices. If you cannot wait, you're in luck, because we have the APK available for download at the end of this post. Unfortunately, it looks like some features, such as offline navigation, require a server-side switch even if you're running the latest version.

For starters, you can now download significantly larger maps. Google has lifted the cap to 2.5GB. This allows you to save a much larger geographical region. 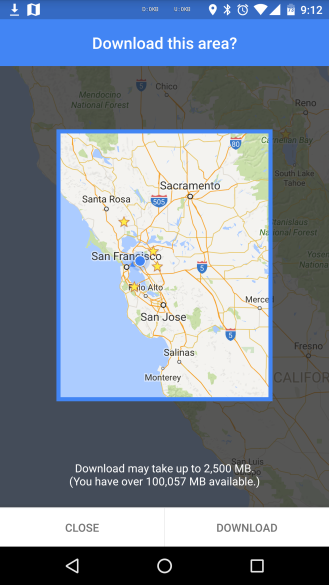 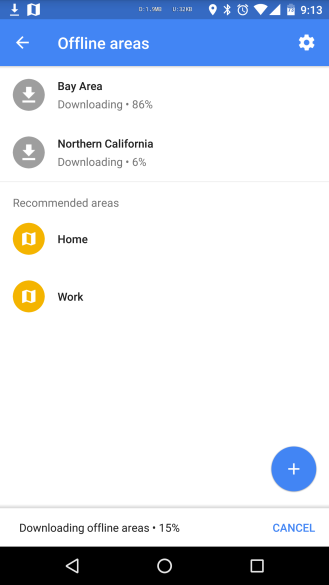 After playing around with the new Maps, we'd like to offer a few additional observations: 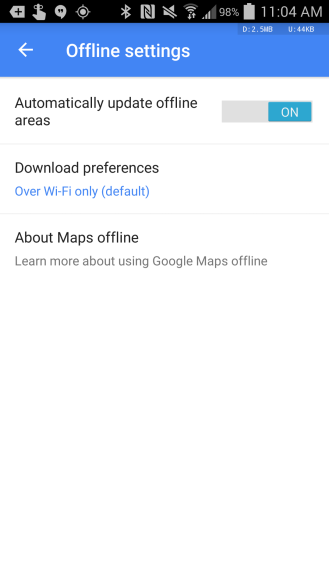 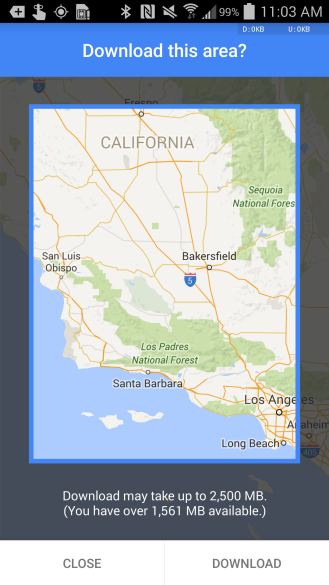 Why do most of us use Google Maps? To get from point A to point B. You can now do that without needing a data connection. Obviously, you won't see any traffic data until you get back online. 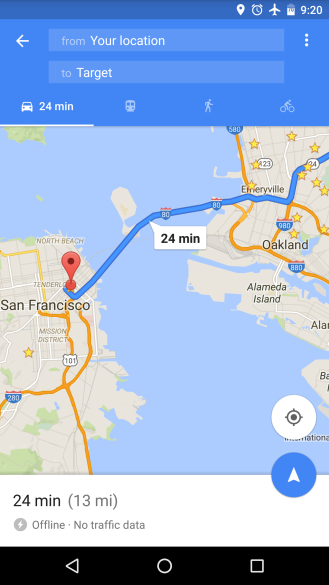 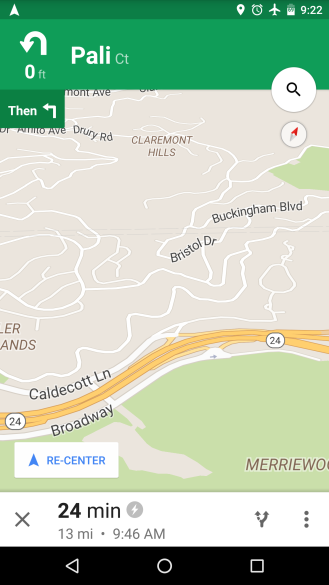 This release lets you download and pull up points of interest without using up data. A download shortcut appears on all POIs that offers to save the immediate area. Here are the results that then appear for a nearby Target in San Francisco while the phone is in airplane mode. 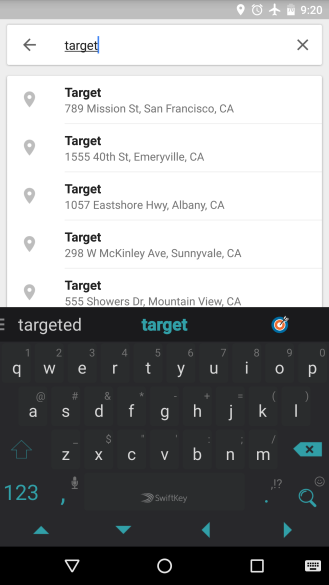 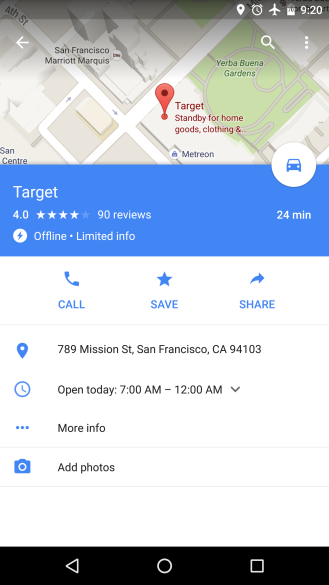 This aside, you still can't search through your recent history, along your current route, or Explore without Internet access. 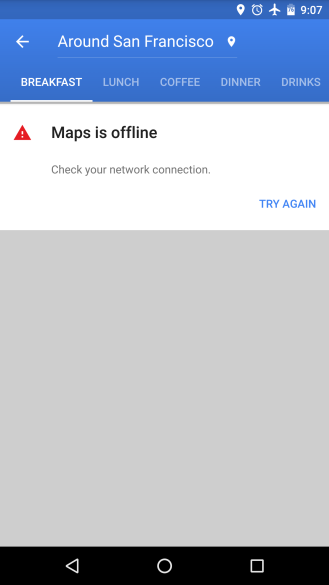 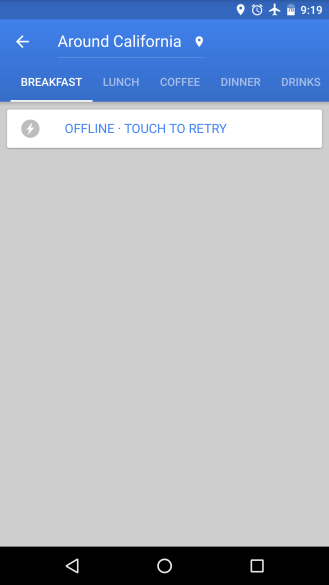 How far is it from one location to the next? Previously a Google Maps Labs feature let you tap a ruler to measure the distance between two points. Then at some point, the option went away. Now the feature is back, and it's no longer an experiment. In addition, you can now measure between more than two points. 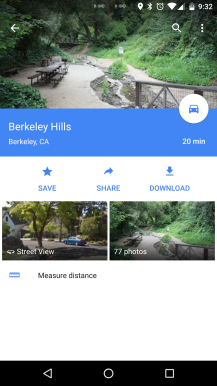 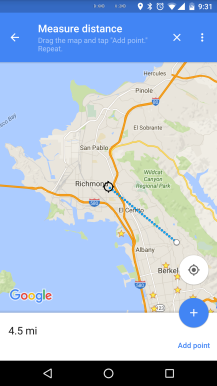 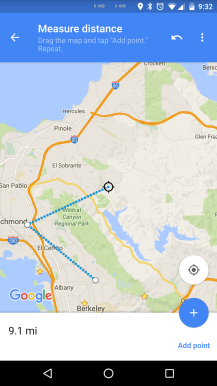 Google has added a direct link to your Maps contributions in the side bar. This makes it easier to pull up the changes you've suggested over the years as well as submitted photos (with view counts for each). You can also find places you've been to recently but haven't reviewed yet. 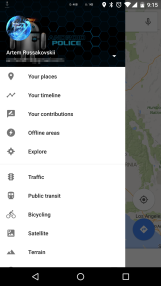 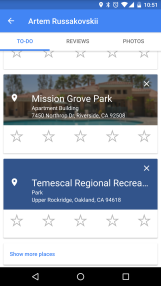 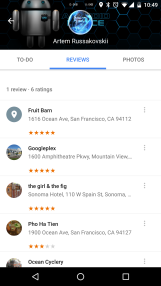 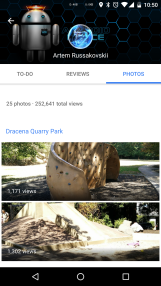 1st Gen Moto 360 Is Now Only $99.99 In The Google Store Following Another Price Drop