The HTC One A9 comes with a 13MP camera that, like those found on the backs of other smartphones, is capable of shooting photos. To do so, tap the camera icon that's initially located on the right side of your dock. That little rectangle with a circle in it will fire up an app with the expected capture button, shooting modes, and settings. Said app is also available in the Play Store. 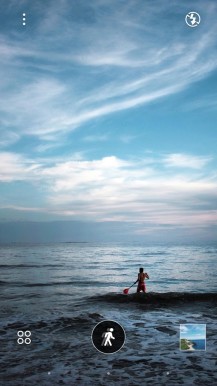 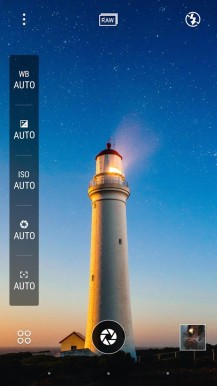 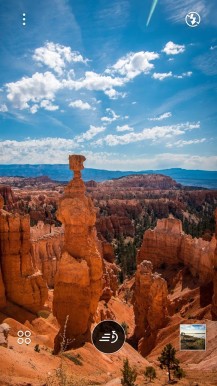 Though HTC has posted the app online, it hasn't opened the software up to more devices, including (or should I say—excluding) the One M8 or M9. For now, this software is intended only for the One A9. The existence of a Play Store page simply means owners can expect updates somewhere down the line, just as we've seen in the past.

To get an idea of what to expect from the HTC One A9's camera, check out David's review.

The APK is available on APK Mirror. The app requires Android 6.0, so there's a chance other HTC devices will be able to install this version once they get Marshmallow. 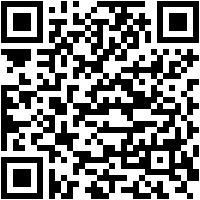 Amazon Photos 5.0 Improves Album Creation And Editing, Takes You Into The Past With New 'This ...