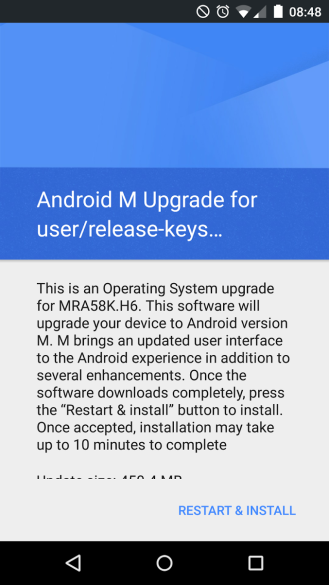 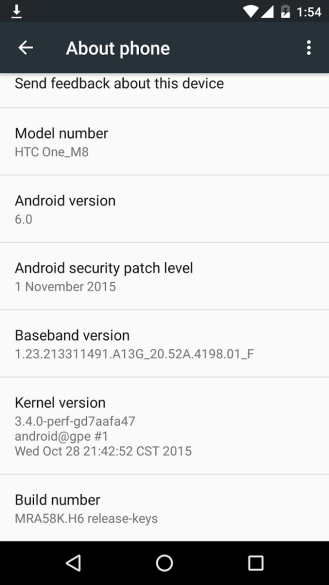 Android 6.0 for the M8 GPE has all the same basic features you get on a nexus device like doze mode, granular permissions, and the system UI tuner. It also has the November security patches, which just rolled out to Nexus devices. This might be the last major update the M8 GPE gets. The software is developed by HTC not Google, so it'll probably move on soon.

The update is available now via the update menu, but you might have the notification by now anyway. You don't really need to roll updates out in waves when there are so few devices. The OTA is about 450MB in size, so get yourself to WiFi.