India is big. Really big, and really complicated. I don't think it's possible for an American white guy like me to wrap his head around a place where every region has languages, dialects, and cultures that are found nowhere else on the planet, yet are still ostensibly united into a single country. That being the case, having a single keyboard to support India as a whole, where many of its residents rely on their regional language and actually speak English better than (or instead of) Hindi, seems a little odd. 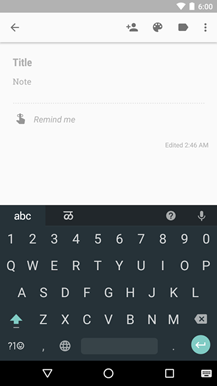 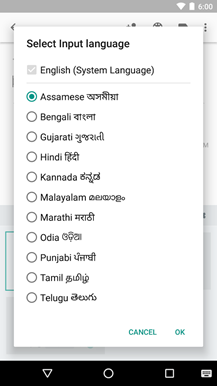 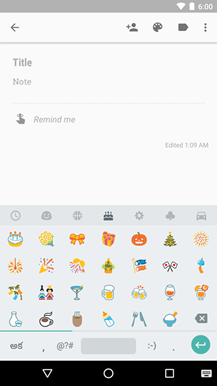 Google is changing that today. The latest update to the company's Hindi variant of Google keyboard changes the name, because it's no longer restricted simply to Hindi and English alone - it's now called the Google Indic Keyboard. Now in the settings users have the option to choose from the following languages, combined with either English or, in the case of Hindi, "Hinglish." All of them support transliteration mode and native input.

The new version of the app also adjusts the standard Hindi layout, improves suggestions in standard Hindi and Hindi transliteration mode, and adjusts the input switch user interface. the Indic Keyboard doesn't seem to be using Google's standard rollout method on the Play Store - I was able to download it right away - but the latest version has been uploaded to APK Mirror if you need it.