Motorola, the last American phone company that wasn't Apple (at least before they got bought by Google and then shuffled over to Lenovo), now has an American store front. Well, technically at least: it has exactly one retail store, which Motorola's PR team is calling an "experimental boutique." If you're in the Chicago area, where Motorola's US headquarters is located, you can check it out on Saturday. The store will open for full business a week later at 108 North State Street. 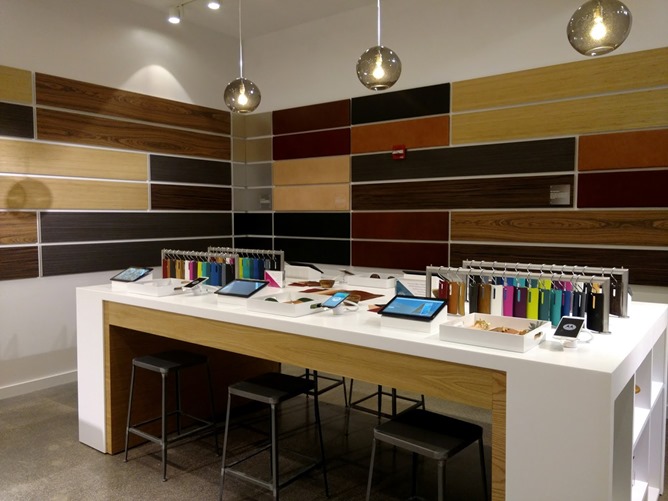 To Moto's credit, it looks like a pretty cool shop. In addition to the usual designer displays showing off Motorola's various phones and accessories, specific areas of the store highlight specific features. There's a Moto Maker area showing off the customization options for new phones, a jewelry-style cabinet display for the various strap and finish options of the Moto 360 smartwatch, a miniature photo studio to highlight camera performance, and even a platform where you can drop the "shatterproof" DROID Turbo 2 onto concrete, hardwood, or tile in a dramatic demonstration of toughness. 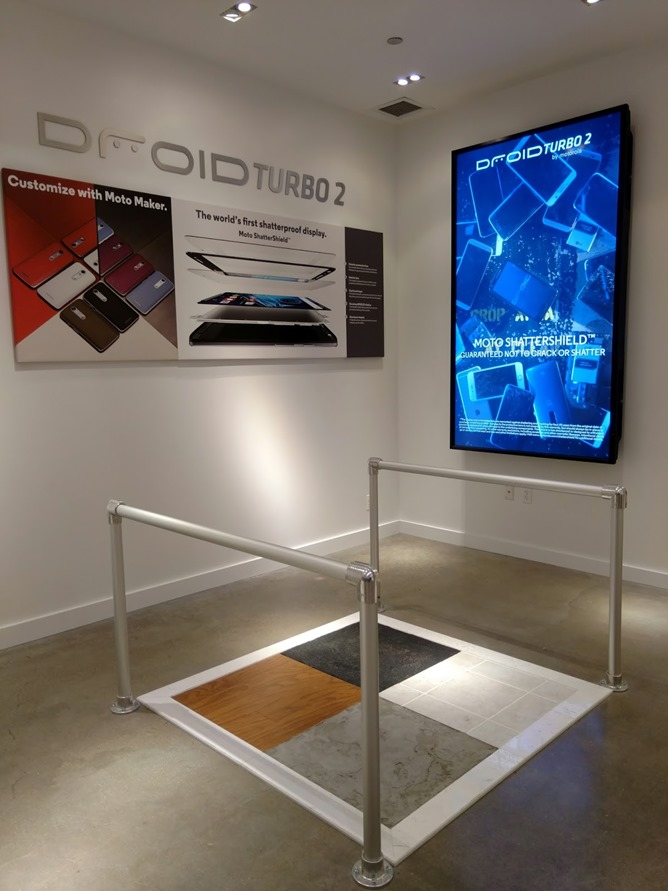 All that being said, this seems like a fairly frivolous use of Motorola's time and money. As a pure marketing exercise it's only going to be available to a tiny sliver of potential customers (most of whom can simply head to their local Best Buy to see products in person). At a time when Motorola is being slammed for its seemingly lackadaisical approach to software development and updates - something the company excelled at a relatively short time ago - is a downtown Chicago boutique really the best use of its effort and resources?

Verizon's Go90 Service Will Get Live NBA Games And Original Programming Thanks To New ...