In Beneath The Lighthouse, you guide a tiny sailor with a giant head through a series of radial puzzles. It's sort of like a digital version of those old marble maze games: you don't control the player-character directly, instead rolling the stage left or right to let his noggin fall down various paths and through traps. The visual style is unique, and a single $5 in-app purchase removes the advertising and the lives system.

"I stare at the horizon every night before I sleep hoping to catch a glimpse of the lighthouse.The light reminds me of Grandpa and my summer visits playing on the cliffs. That warm life saving beacon not only saves ships, it keeps me safe too. Grandpa’s there just across the water watching over me. But the lighthouse hasn't shone now for days and the fog is thick. What's happened? It's time to visit Grandpa." 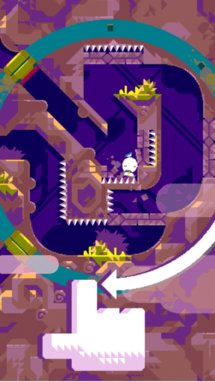 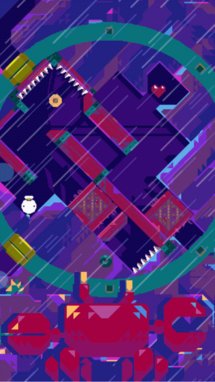 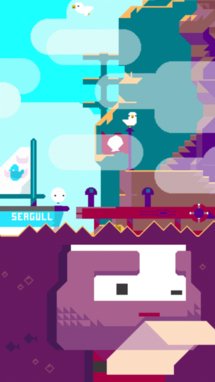 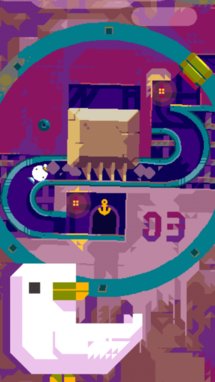 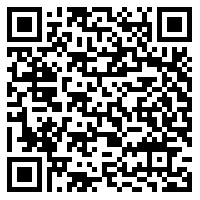 Don't let the name fool you, Slash Hero isn't yet another take on Flappy Bird. Instead it's an isometric hack-and-slash game where your movement is determined by drawing and releasing a line instead of tapping on buttons. It's a unique approach to the dungeon crawler setting that works with a touchscreen rather than against it. The game includes 48 levels and a considerable amount of IAP.

Hack and slash monsters in a spooky mansion. Slashy Hero must save Halloween by defeating spooky ghosts, possessed tombstones, and evil jack o’lanterns. Play through 48 action packed dungeons with unique enemy types and crushing bosses. Dash across the screen with a unique drawing movement mechanic, attacking as you go. Checkpoints every three levels let you save your progress and advance through the mansion. 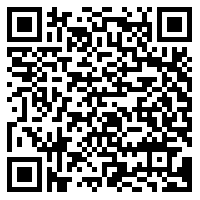 Zombocalypse, while somewhat lacking in originality, has the same level of respectable polish that you're probably used to from other Adult Swim games. It's a side-scrolling survival game where you can walk left or right to shoot, slash, dismember, or otherwise dispatch zombies. Like I said, not a new idea, but the painted 2D graphics and the somewhat over-the-top gore are entertaining. There are ads and IAP, but not to an unreasonable degree.

Shoot zombies. With guns. On your phone. It's a bold, new idea that's just crazy enough to work. Gear up, ship out and take on a never-ending parade of walking corpses. Use guns, use knives— heck, we'll even throw in some explosives. It's too late to save the world, but it's not too late to have some fun, right? 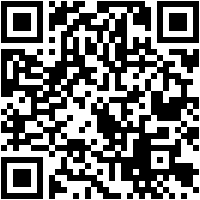 The sequel to Noodlecake's dungeon crawler includes more randomized levels, more bosses, more loot, and more moreness. Tight controls and simple graphics keep the focus on the platforming action, though there aren't a whole lot of new ideas on display. The standard warrior, mage, and archer classes are available to suit your playing style. Though the game is $2, it also includes some hefty in-app purchases, which is a bit of a downer.

It is said that great adventures await behind the walls of this dark castle. The castles ever shifting halls are filled with deadly monsters. Treacherous traps have claimed the lives of many adventurers. It is rumoured the castle contains treasures beyond imagination. However, it is also the domain of the summoner and he does not look kindly upon uninvited guests. Can you defeat the summoner and claim the lost treasures of the castle? 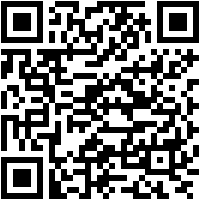 The Walking Dead No Man's Land

This is the third or fourth game I've seen based on AMC's Walking Dead TV show, and it's the first that's actually interested me. While the overworld includes a rather tired base-builder mechanic (no doubt intended to point players towards all that IAP), the main section is turn-based tactical affair, where you guide the crossbow-slinging Daryl and his teammates through hoards of undead. Graphics and presentation are impressive, and there are plenty of locations and Easter eggs that should please fans of the show.

Stay human and survive in the official mobile game of AMC’s The Walking Dead. Join Daryl Dixon in the fight against the flesh-hungry walkers. Do you have what it takes to stay alive? The Walking Dead: No Man’s Land is a thrilling, action-packed RPG game where tactical choices make a difference between life and death. The one and only, Daryl Dixon, will teach you how to kill and survive - but remember, in the end you are on your own.