When you think of the intersection between America Online and email, you probably think of the phrase "you've got mail," septuagenarians forwarding politically-charged but factually lacking messages, and/or Meg Ryan. But AOL Mail is still going strong, and it looks like the company is actually trying to branch out into mobile software. Take Alto Mail, for example: it's a new stand-alone mail client just published in the Play Store alongside more antiquated options like AIM and AOL On. 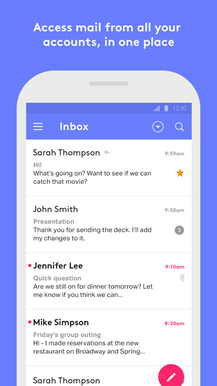 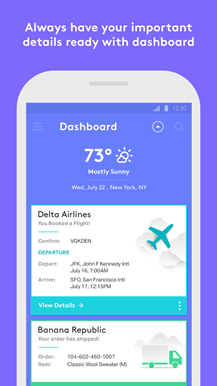 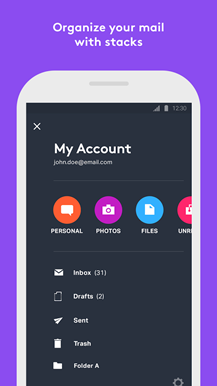 Alto Mail isn't an AIM client - it's compatible with AOL Mail, Gmail, Yahoo Mail, iCloud, Outlook.com accounts, and other services. In fact the app is designed to be used with multiple accounts at once, and in a much more streamlined way than you might be used to with Gmail's approach. The app's intention, if not its structure, is reminiscent of Google's own Inbox: the whole thing is designed to bring in massive amounts of messages and highlight only what's actually important to you. The Dashboard view, a series of cards that grabs relevant information from incoming mail and presents them in Google Now fashion, is particularly noteworthy. 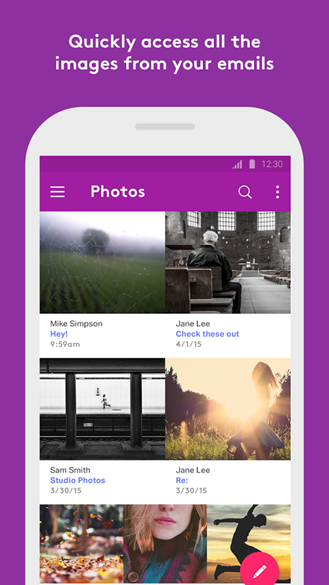 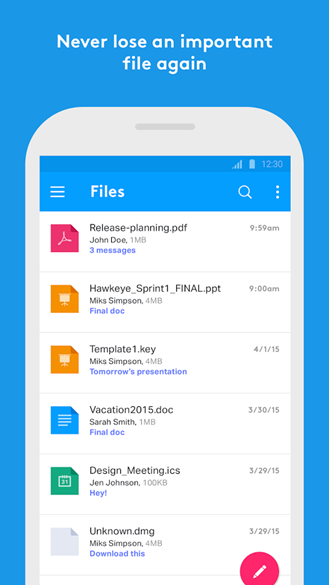 The Stacks feature automatically sorts mail into sub-sections based on content, including messages with images or file attachments, and specialized views can automatically show you all the images or files you've received. Alto is free and runs on Android 4.0 devices and higher, and it's also available on iOS if you use any Apple hardware.