You can't get the new Moto X from any of the carriers directly, but Verizon does have two Motorola devices ready to go right now. The newly announced DROID Maxx 2 and Turbo 2 are on sale through Verizon's website and in stores. The Turbo 2 is the more expensive of the two, but the Maxx 2 isn't what I'd call cheap, either. 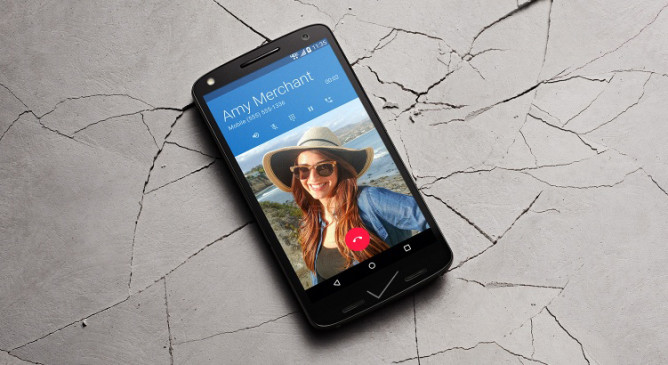 Verizon is asking $624 for the Turbo 2, which works out to $26 per month for 24 months. The Maxx 2 is $384 full price, and $16 with monthly payments. Keep in mind that both phones ship with Android 5.1, which is kind of lame. They're supposed to get updates, but well, Verizon. The Turbo 2 will have Moto Maker customization at some point, but that doesn't appear to be live yet.

BlackBerry's Intro Video For The PRIV Makes A Case For Why You Might Want It Over Other Android ...