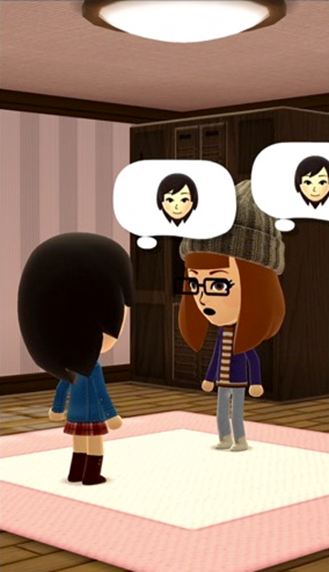 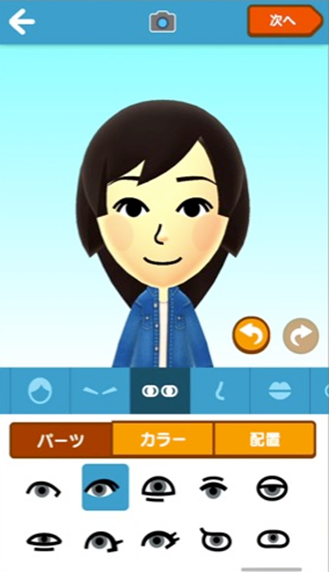 In the free-to-play Miitomo, players will create or import a Mii character, which will then go out into a digital environment and autonomously communicate with other players' Miis. It's an extension of concepts that have already been applied to the Mii system on home and portable Nintendo consoles for some time - if you haven't used it, imagine it as a combination of an online avatar and a digital pet. Recent Nintendo games like Super Smash Bros Wii U and Mario Kart 8 have allowed players to use their Miis directly in-game as fighters or racers.

That said, if you were hoping for a more conventional gaming experience like a touchscreen version of Zelda or Pikmin, you might be out of luck. Before his death this summer, previous Nintendo president Satoru Iwata said that the company doesn't intend to port existing games onto mobile platforms for fear of an inferior play experience. That doesn't mean that Nintendo's more famous properties aren't coming to mobile - I would be shocked if you didn't see Mario and Pikachu bouncing on to your phone screen at some point - but faithful adaptations of existing games don't seem to be on the table at the moment.