Chromecast is best known for getting video from your phone or tablet onto your television screen. It also streams audio, if you're into that sort of thing. These two things cover most of what people generally do with Google's little streaming stick.

But that's hardly all it can do. Google would love for you to view the $35 TV add-on as a gaming console of sorts. Thing is, it still needs developers to roll out the games. Enter Hasbro. The company has recently released Chromecast-enabled versions of Monopoly and Yahtzee. 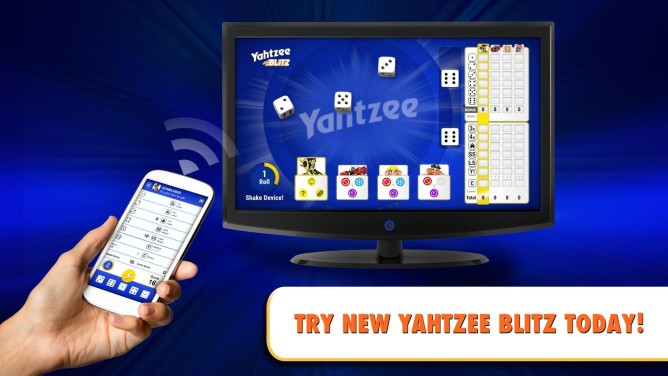 Monopoly sticks a 3D board on the TV that you and your friends will navigate using your Android phones. Up to four of you can join it at once, but each of you must have a copy of the app installed to play. The same is true for Yahtzee. [APK Download] Drawing Mode Is Live In The Latest Version Of Google Keep, Along With An Updated ...

Tip: Tapping The G Icon In The Google Search App Creates A New Search And Leaves The Previous ...