Previous rumors asserted that a beefed up version of the Moto X Style called the Moto X Force would come to the US as a Verizon exclusive known as the DROID Turbo 2. Rumors also said Verizon would boast about a so-called unbreakable display and introduce Moto Maker to a DROID device for the first time. Still with me? Good, because as previously leaked promotional materials showed, all of these claims were true, and now we're getting the official word straight from the horse's mouth. Verizon revealed the DROID Turbo 2 at its previously announced press event today (alongside the mid-range DROID Maxx 2) and proceeded to drop the device from around six feet onto concrete. Twice. 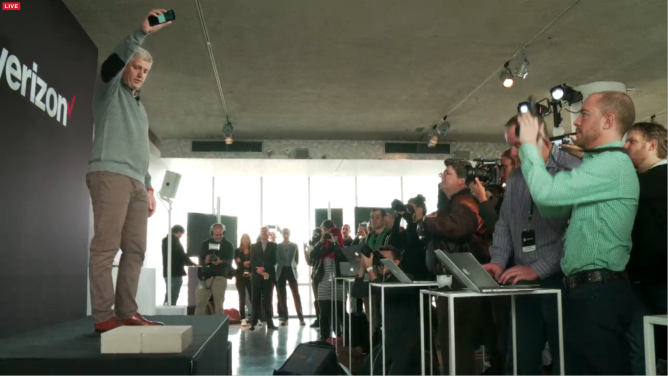 The "shatterproof" screen protecting the DROID Turbo 2's 5.4" quad HD display has a name, the Moto ShatterShield. It's a P-OLED display panel, the type that LG uses in its G Flex line. The P stands for plastic and is more resistant to cracks than conventional tempered glass. The video below highlights five layers: an aluminum chassis, flexible AMOLED display, a dual touch layer, the interior lens, and the protective exterior lens.

DROID Turbo 2 is the first DROID that can be customized on Moto Maker. Options include soft grip, ballistic nylon, and genuine leather. 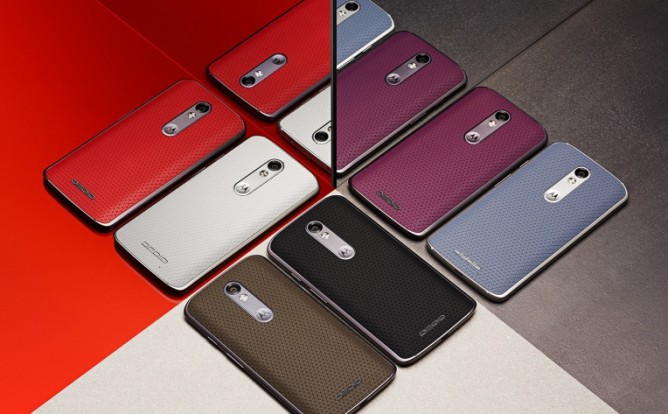 The battery is non-removable, but Verizon promises 48 hours of life. Motorola promises the ability to get 13 hours of battery life from 15 minutes of charging thanks to TurboPower charging. The battery offers 3760mAh of juice.

The DROID Turbo 2 is powered by a Snapdragon 810. As for storage, the Turbo 2 comes in two options: 32GB or 64GB. Either way, you get a microSD card slot.

A 21MP camera sits on the back alongside a dual LED flash. The 5MP front-facing shooter comes with a wide-angle camera and flash as well. 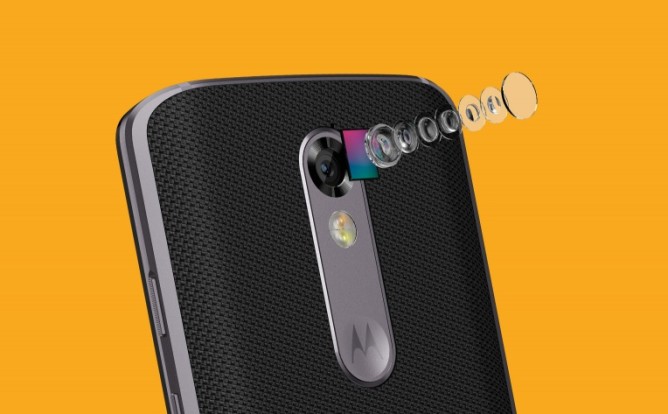 Verizon wants $26 or $30 a month for the Turbo 2, depending on size, which amounts to $624 to $720. Users can refresh (as in order a free replacement) the latter option once in the two years that they own the device.

The Turbo 2 will launch on Thursday in stores and online along with a limited-time trade-in offer to exchange an existing phone for up to $300 off the price of the Turbo 2. Verizon is even accepting phones cracked screens—just don't expect to draw in the maximum amount.

Verizon Announces The Mid-Range Motorola DROID Maxx 2 With A Familiar Look And A MicroSD Card ...