Accessories for the new Nexus phones are already available (with varying degrees of functionality), but for some reason the Play Store is a little behind. The most expensive case for the Nexus 6P wasn't available for purchase until today. You can pick up the Adopted book-style case in Carbon (black) or Amber (brown). Either one will cost you $49.99, and they're shipping in 1-2 days. 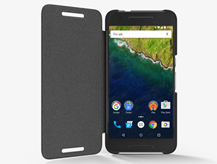 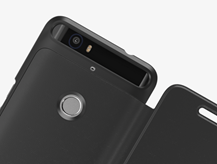 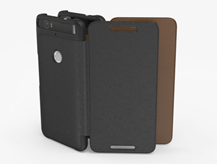 That's a bit pricey, even for a leather case, though it's in line with Adopted's other book-style cases made for other phones. You should be able to find something similar with a lower price once more case manufacturers start to make accessories for the new Nexus flagship. Considering the issues that the other early Nexus cases have had so far, it might be a good idea to wait a few more weeks anyway.

Verizon Announces The Mid-Range Motorola DROID Maxx 2 With A Familiar Look And A MicroSD Card ...