Google released the TP-Link OnHub router a few months ago to kick off a new product category, and now there's a second version. The Asus-built OnHub will be available for pre-order in the US for $219.99, and it looks and functions a lot like the last OnHub. The first OnHub isn't being forgotten, though. It will be getting its first update this week.

The Asus OnHub has a similar design to the TP-Link version, but instead of tapering out toward the top, it gets slightly narrower. You can also wave your hand over the Asus OnHub to instantly prioritize a device. Google says the Asus router doesn't have that big antenna reflector/heatsink inside—that's unique to the TP-Link router. It does have the same multi-antenna array with the congestion-sensing functionality, though. 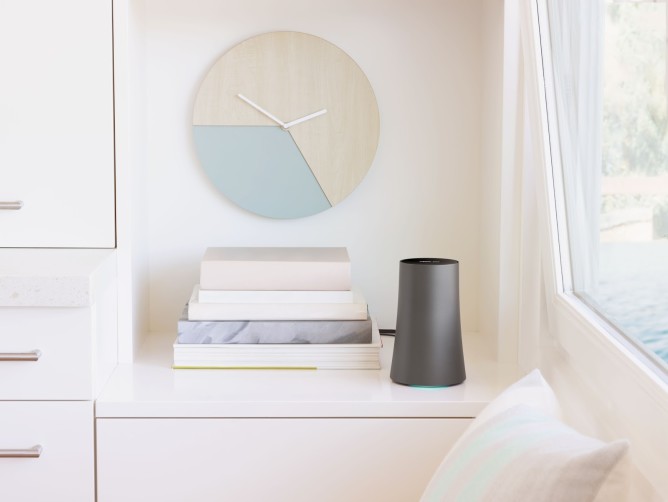 The first OnHub software update will be pushed out to all existing devices in the next week or so. It brings "several" improvements including a new smart antenna algorithm. It would be really nice if one of those improvements was a functional USB port, Google.

If you want to grab the new OnHub, Google has a page that links to various retailers (including the Google Store). However, the new Asus OnHub doesn't appear to be listed anywhere just yet.

Editorial: Moto's New DROID Phones Ship With Android 5.1, And They Deserve Every Second Of Crap ...