We already knew that Apple is working on an Android app for its new Apple Music service (the descendant of Beats Music, which Apple acquired along with the headphone maker last year). We've also heard that it's due sometime this fall. If screenshots posted by German site MobileGeeks can be believed, work on the Android version of the Apple Music app is progressing nicely. We can't verify the shots, but they seem to line up with Apple Music on iOS. 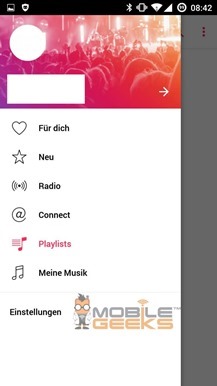 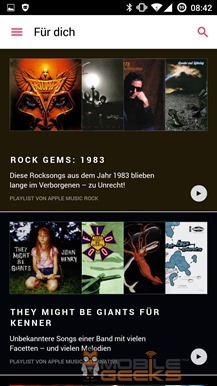 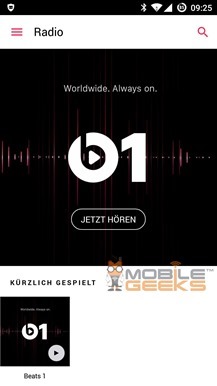 According to the screenshots, Apple Music on Android will feature the same dynamic radio stations as the current Beats app, plus individual music downloads and curated playlists. The Settings menu shows the ability to set downloads to occur only over Wi-Fi, and the user can set a limit on local storage used by the app. That's handy if you use a phone with limited space. Surprisingly, the design doesn't completely ignore Android UI standards - maybe there's more Beats Music DNA in there than some were expecting. 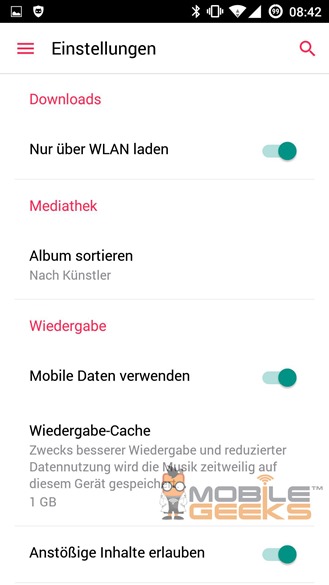 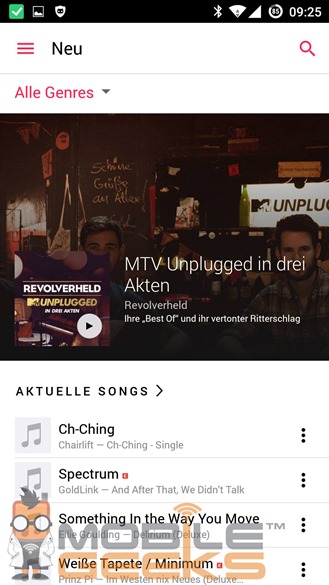 Apple Music currently costs $10 a month or $15 a month with a family subscription, and it's available on iOS devices plus OS X and Windows through iTunes. Ad-supported Beats 1 radio stations are free for all users. Recent estimates put paying subscribers at 6.5 million. It will be interesting to see how Apple counters Google's new YouTube Red option, which combines ad-free YouTube viewing with unlimited music streaming in Google Play Music.

Some Early Cases For The Nexus 5X Cover The Primary Microphone

[Weekend Poll] Do Giant Tablets (Over 13-14") With Mobile Operating Systems Have Any Appeal?