Welcome to the latest entry in our Bonus Round series, wherein we tell you all about the new Android games of the day that we couldn't get to during our regular news rounds. Consider this a quick update for the dedicated gamers who can't wait for our bi-weekly roundups, and don't want to wade through a whole day's worth of news just to get their pixelated fix. Today we've got a stylish puzzle game, a south-of-the-border runner, an opera-inspired sliding puzzle, a new Noodlecake runner, a Warhammer 40K game-book, and a ported bullet hell shooter. Without further ado:

Ghosts of Memories isn't shy about it's story-focused puzzle game inspiration - there's a lot of Monument Valley DNA in there. (That's not a bad thing, mind you.) This one focuses on an ethereal science fiction world with some absolutely fantastic 2D graphics and voice acting thrown in for the heck of it. The game essentially uses adventure-puzzle structure to advance, but the real hook is the story. It's $3 with no in-app purchases.

Ghosts of Memories is an adventure puzzle game located in 4 stunningly beautiful worlds. In Ghosts of Memories you will explore the lands of ancient civilizations, full of undiscovered paths and mysterious puzzles based on tricky tiles. Think logically to solve all the quests and puzzles on your journey. Pancho Villa was a Mexican revolutionary who also fought against the US government. Sancho Villa is... well, he's basically a Dia De Los Muertos cartoon version of the same guy who inexplicably must beat the crap out of a bunch of monsters in a fanciful runner game. The mechanics of Viva Sancho Villa are an interesting mix of simple runners and more complex brawlers like Guacamelee, but the unique character designs and fantastic animation are the real draws.

Viva Sancho Villa is a Mexican hack & slash action adventure platformer, where you play as the revolutionary hero Sancho Villa. Using your bonecrushing machete and legendary revolvers, liberate Magico’s land from the corrupted forces of evil in this revolutionary saga of war and folklore. Get immersed in a surreal world of music, traditions, mythology, arts and crafts while you travel through colorful towns, dangerous fields, uprising villages, haunted forests and much more. V At its core Magic Flute is a sliding block puzzle overlaid with a bit of platforming. But it's the atmosphere that you're going to want to bite into - the story is a sort of pastel-soaked version of a Mozart opera. With just 32 levels interconnected with cutscenes it's not particularly deep, but the unique graphics and open-ended structure should see you through.

Enter the Kingdom of the Queen of the Night. Start your journey through the lands of mystery and magic as prince Tamino. Choose your steps wisely, build your path avoiding traps, deadly serpents or earth quakes. But know no fear, lose no hope and remember that you are the master of your own path. Solve 32 spatial puzzles placed in a beautiful scenery of Mozart’s ‘Magic Flute’ opera. Armed only in logic, imagination and integrity help Tamino find wisdom, beauty and save the love of his life. 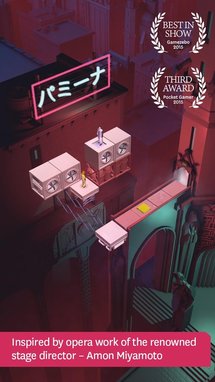 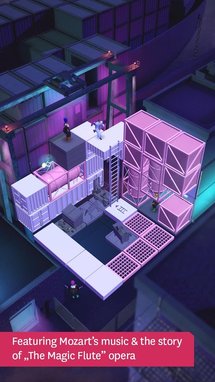 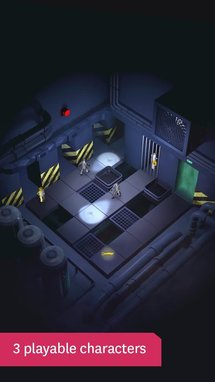 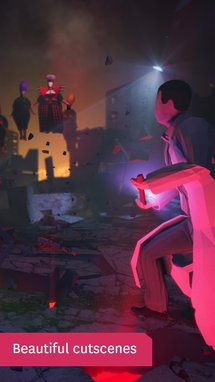 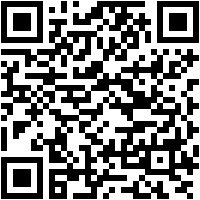 The Balloons is an endless runner with a vertical twist: you control a balloon (or a rock on a string, or a slice of pizza, or any number of other non-floaty things) as it floats vertically. Your only job is to avoid the various pointy objects in your way. The premise is simple, but those who appreciate a runner that's mostly focused on cosmetic unlocks will have some fun. The art is pixelated and the music is of the "chiptune" variety.

The Balloons are coming in the world’s first endless floater. Join our heroes Blue, Unicorn, Ghost, Frog and even Dead Bird and avoid obstacles like deadly spikes, dastardly dart shooters, and even flying ninja stars. Collect as many coins as possible on your way to some seriously mind-blowing high scores. Aim for the stars or pop trying. 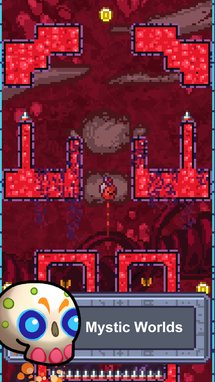 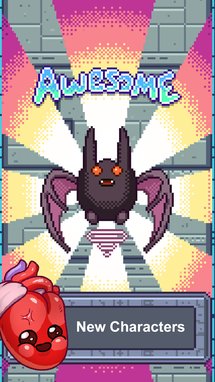 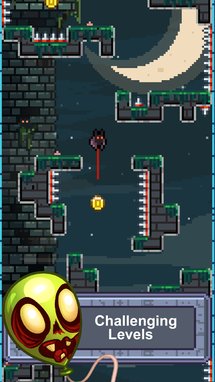 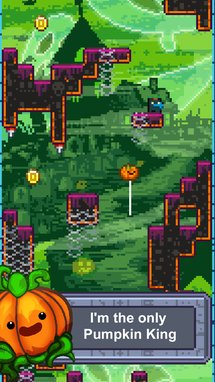 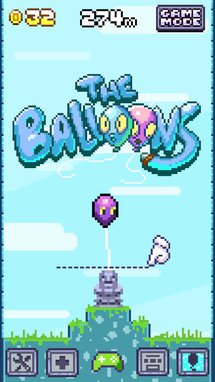 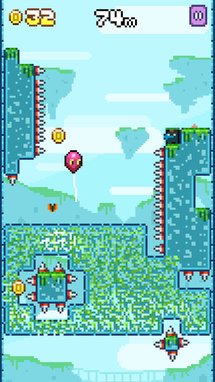 Tin Man is back with another one of their signature game-books, this time set in the the popular Warhammer 40,000 universe. I know absolutely nothing about 40K aside from the chainsaw-swords, but players of the tabletop games should appreciate the unique mix of text-based storytelling and RPG combat. The developers have really done some great things with the license - check out the Warhammer-themed interface that's been applied to the usual pen-and-paper UI.

You are a veteran Space Marine of the Imperial Fists Chapter. Equipped with powerful Terminator armour and armed with the deadliest weapons that the Adeptus Astartes wield, you are a symbol of the Emperor's might. Trapped aboard the space hulk Herald of Oblivion and the only survivor of your squad, you must fight your way through the aliens and heretics that infest the star vessel and find a way to escape the horror and return to your Chapter. 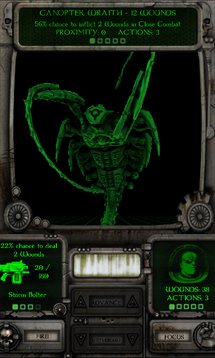 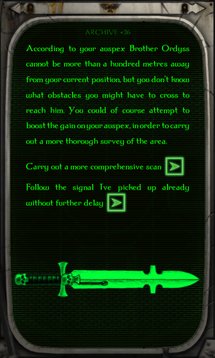 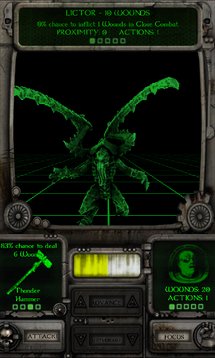 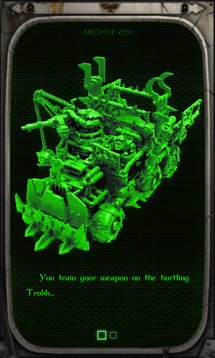 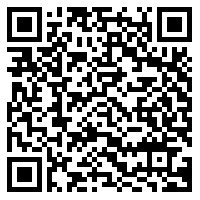 Dariusburst is a PlayStation Portable adaptation of a little-known side-scrolling shooter series that goes all the way back to the 1980s. The Android version features all of the bullet hell action you expect from this kind of game, adapted for touchscreens and with some extra enemies thrown in for good measure. The Android version includes high-end graphics (so make sure your hardware can handle it), but unfortunately there's no mention of external controller support. The game is almost $7 with no in-app purchases.

The DARIUS(SAGAIA) series made shooting game history with its unique atmosphere and sound design, and now the latest installment, DARIUSBURST, is available for Android. Featuring fully optimized controls and added content. Based on the critically acclaimed handheld console game DARIUSBURST, this smartphone edition boasts intuitive, responsive controls optimized especially for touchscreens. This edition also includes a variety of smartphone/Android-exclusive bonuses. 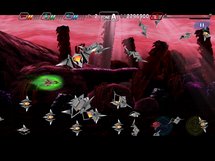 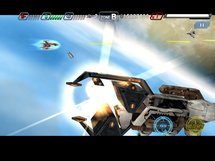 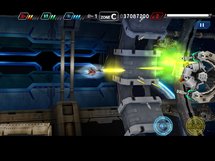 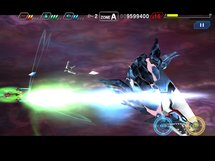 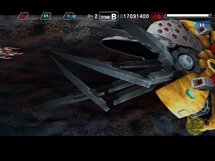 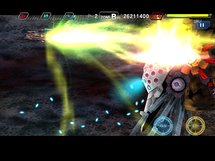