The Canadian and UK Blackberry stores are also taking Priv pre-orders, for $899 CAD and £559, respectively. Those are definitely high prices, but they're not completely out of line for flagship devices, and Blackberry tends to skew higher thanks to being an Apple-style end-to-end independent (before now, anyway) manufacturer. Specifications for the unconventional slider include a 5.4-inch 2560x1440 dual-curved AMOLED display, a Snapdragon 808 processor with 3GB of RAM, an impressive 3410mAh battery, an 18MP rear camera, 32GB of storage plus a MicroSD card slot, and a GSM-LTE radio. Unlike recent flagships from Motorola and Google's Nexus division, the Priv (or at least the initial version) isn't cross-compatible with CDMA carriers like Verizon and Sprint. So far we haven't heard any plans for carrier partnerships. 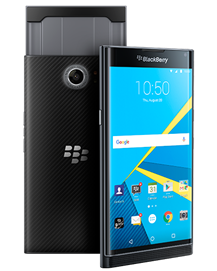 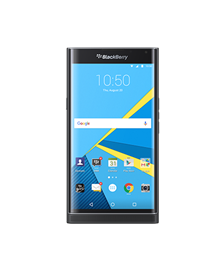 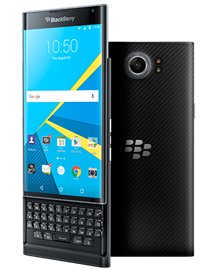 Blackberry's customized version of Android seems much closer to stock Lollipop (5.1.1 to start) than you might expect, considering the company has been making its own software for over a decade. Even so, the Priv's selling points include enhanced privacy and security thanks to a custom "DTEK" system, which alerts users when apps and other parts of the phone are being more free with data than they ought to be. It will be interesting to see how the Blackberry faithful, who have been dwindling and fleeing to Android and iOS over the last few years, react to the company's first Android-based phone.

If You Currently Have The Discounted Play Music Plan ($7.99), You Get To Keep That Rate When ...