Are you a fan of cartoons produced, owned, and distributed by Fox Broadcasting Company? Hey, then it's your lucky day—well, unless you don't like pinball. Zen Pinball now has tables based on Bob's Burgers, Archer, Family Guy, and American Dad.

I'm not going to insult you by going over the finer points of digital pinball games. Suffice it to say, these tables are a lot like the other ones available from the developer, except instead of having a Star Wars or Marvel theme, they're Fox cartoons. Oh, but not The Simpsons because of reasons. 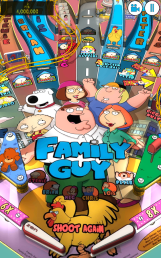 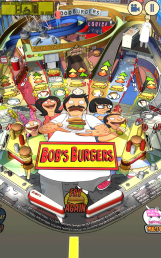 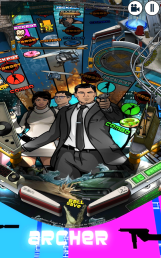 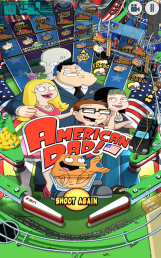 Each table is available as a standalone app for $1.99 in the Play Store. However, the main Zen Pinball game has been updated with all the Fox tables as in-app purchases for the same price. The main app makes more sense if you intend to play more than one table released by the developer. 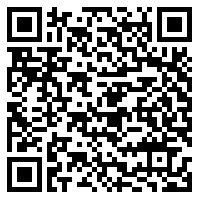 Chrome Beta 47 Can Show Splash Screens For Web Apps Launched From The Home Screen, Display A ...