GIFs are nothing new, but these days, they're mainstream and everywhere. That has driven big tech companies to come up with their own approaches for awkwardly animating pictures. Google automatically strings together several similar images and lets you export them as GIFs. Apple doesn't call them GIFs―they're Live Photos. Now Instagram is introducing Boomerangs, which you create using its new app called Boomerang.

Boomerang comes half a year after Layout, Instagram's last release aimed at giving people a first-party means of doing something they're already doing with their Instagram photos. The new quasi-video app lets you shoot ten photos with the single press of a button. This then become a mini video that you can post to your Instagram or Facebook accounts directly. Alternatively, you can export them out to other apps as an MP4 using the share menu. 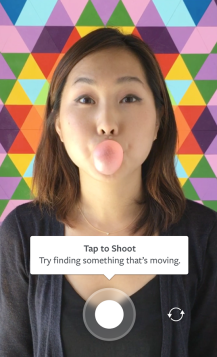 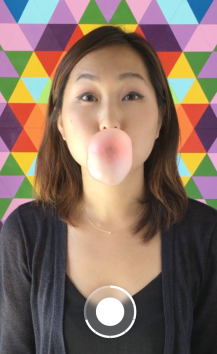 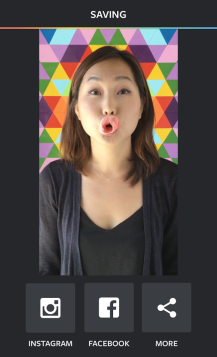 You can find a link to download the app below. That way before taking that next photo of yourself, you can stop to make it a video selfie. Since Boomerang doesn't capture sound, you don't have to worry about the rest of us gagging in the background. 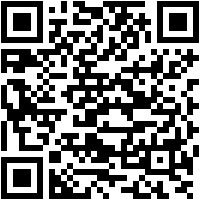