Strange as it sounds, using the physical home button on Samsung phones can be a lot of work. Tapping a capacitive or on-screen button is faster and doesn't break up the experience as much. Well, no more. There's a new app for most 2014 and 2015 Samsung devices that turns the physical button into a capacitive one, and it works surprisingly well. 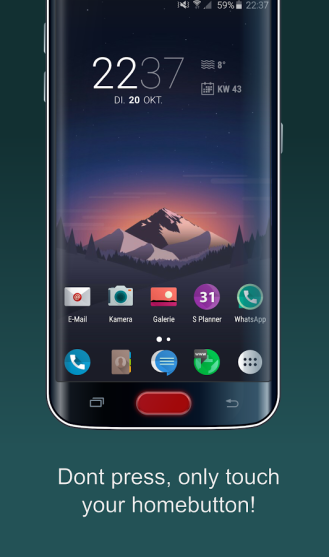 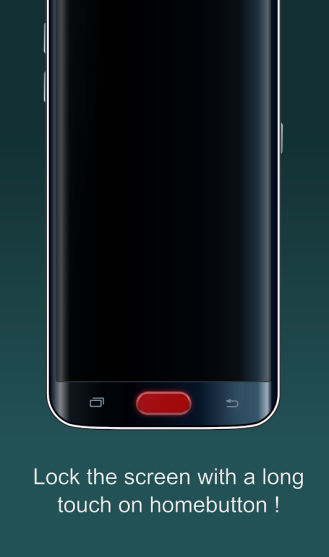 You'll need to set easyHome as an administrator app, but it only takes a moment. If you've got a compatible device (see the Play Store for a full list), you should give the free version a shot. Wunderlist Revamps Its Entire Look And Gets Ready For Marshmallow Devices