Few Android OEMs take their updates as seriously and as extensively as Sony does, and Marshmallow is no exception. Ever since the source code for Android 6.0.0 was released by Google, the company revealed which devices in its portfolio will get it (hint: they go as far back as the Xperia Z2), released AOSP binaries for a slew of devices including its new Xperia Z5 and Z5 Compact, and announced concept Marshmallow builds for the Z3 and Z3 Compact that are open for 10,000 testers. Now these builds are starting to roll to users who signed up for them and you have more opportunities to try them out if you own a compatible smartphone.

If you'd like to go through the official channels, Sony has opened up more testing slots. Just grab this purpose-made app and sign up for the beta test. Remember, however, that there may be country limitations at play and you can only get in if you live in select European countries. 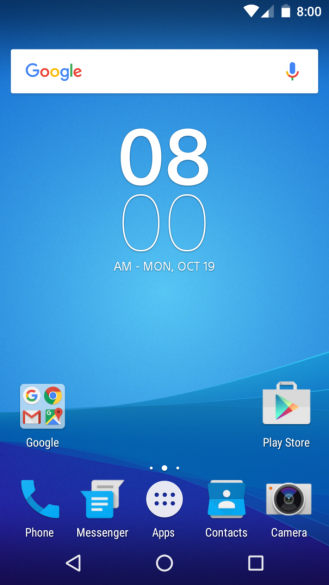 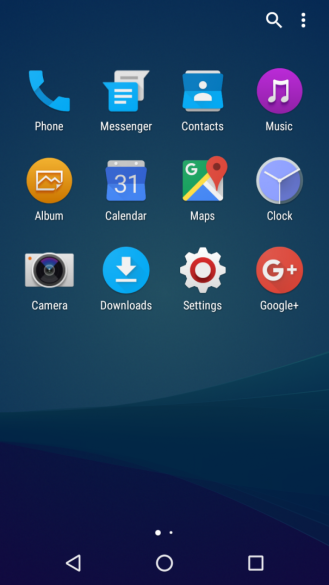 But if you don't mind getting your hands slightly dirty, you can do a short visit to XDA where user imputazz has shared links to the instructions and installer (and Mac installer).

In either case, remember that this is still a concept software, which seems to be a step below a beta version. I'd expect bugs and issues, so you may want to make sure you have another functioning phone at hand in case it isn't stable enough for everyday use.

[Heated Fight] After OnePlus' Jab At Samsung, Meizu Copies A Page From The Same Book And Offers ...