When Google Reader got shut down a few years ago, I was in disarray. My entire work system relied on having an easy one-stop site to check all the news and articles that have been recently published instead of having to visit each source to check it out. As alternatives started spanning out, I tested a couple until I settled on Inoreader because it embodied everything Google Reader was (fast, reliable, simple, handy with keyboard shortcuts) without the bells and whistles of magazine views and images that often hindered my workflow.

The problem remains however that, unlike Feedly, Inoreader doesn't have a huge choice of Android apps. There's the official app which is just OK, News+ which has always looked way too busy for my liking, and Source which doesn't offer as many options as I want. That's why I'm really pumped to see Palabre add support for Inoreader and a few other RSS providers in its latest update. 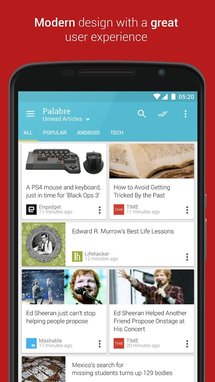 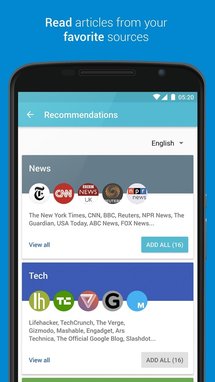 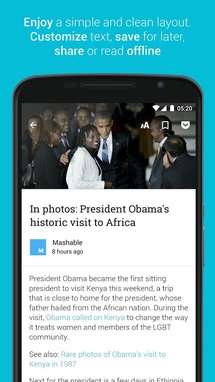 Palabre, from LevelUp Studios of Beautiful Widgets fame, has previously been all about consuming news from your Feedly account or manually added RSS feeds. With the 2.0 update, it has become expandable and gained support for Twitter, The Old Reader, Flickr, and Inoreader. There's an SDK as well with full documentation on GitHub so developers can create their own services and extensions for the app. 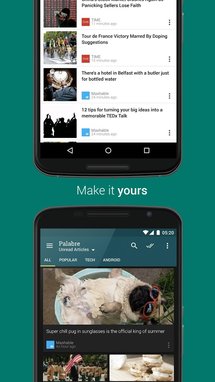 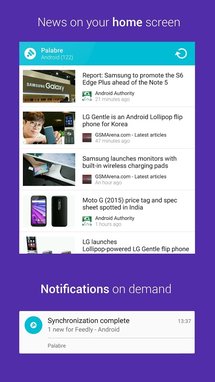 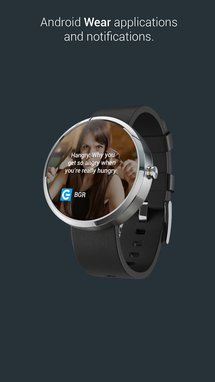 But that isn't the only new feature in Palabre. The app got a new icon, a better interface for tablets, an improved design, and now supports Chrome custom tabs. Here's the full changelog:

Palabre is free to use in the Play Store and so are all of its new extensions, though you will be served some ads with your news. Here are handy links for you to start reading. 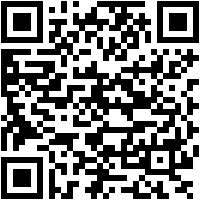 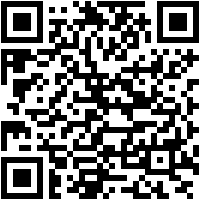 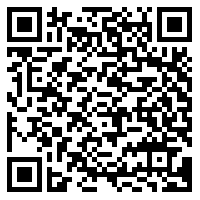 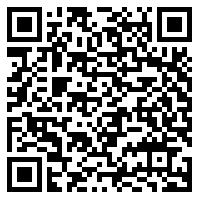 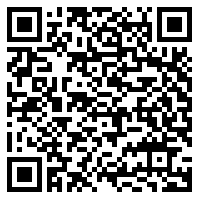