This week's Humble Mobile Bundle goes out to JRPG lovers. Folks who pay over the average can get their hands on over six games from Kemco, otherwise known as that publisher popped up when you searched for any RPG in the Play Store. 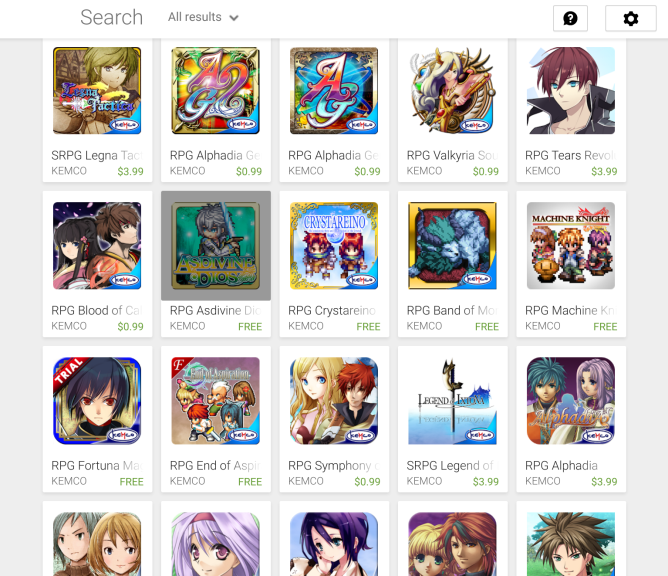 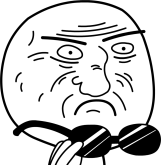 Since there's no way Humble Bundle could possibly include all of Kemco's games without breaking just about everything, this bundle starts off with six titles. If you pay at least a dollar, you get Eclipse of Illusion, Eve of the Genesis, and Symphony of the Origin.

Those who go the extra mile will also get Fortuna Magnus, Legend of Ixtona, and Silver Nornir. The number to beat is already approaching $6, which is relatively high this early in a bundle's life.

Bonus content will also become available as buyers collectively reach certain markers. The first game will join the party after the bundle raises over $100k. Then the goal moves to $150k, followed by $200k.

JRPGs tend to be very similar to one another, and this is especially true of Kemco's titles. But that doesn't mean you won't find any variety. Legend of Ixtona is an isometric strategy RPG akin to Final Fantasy Tactics.

If that dose of anime pressed all the right buttons, then head to the link below to pay what you want, give some of the proceeds to charity, and walk away with a bunch of games that would all otherwise go for $0.99 - $3.99 each.

Google Play Gift Cards Are Making Their Way To The Netherlands

Google Lays Out Requirements For Fingerprint Sensors In Android 6.0