This promotion is only available at participating locations, so you'll want to call ahead and make sure they've got the droids you're looking for. The stores with stock only have 50-100 of them, but it's not like Android Pay is very common yet. That shouldn't be a problem. 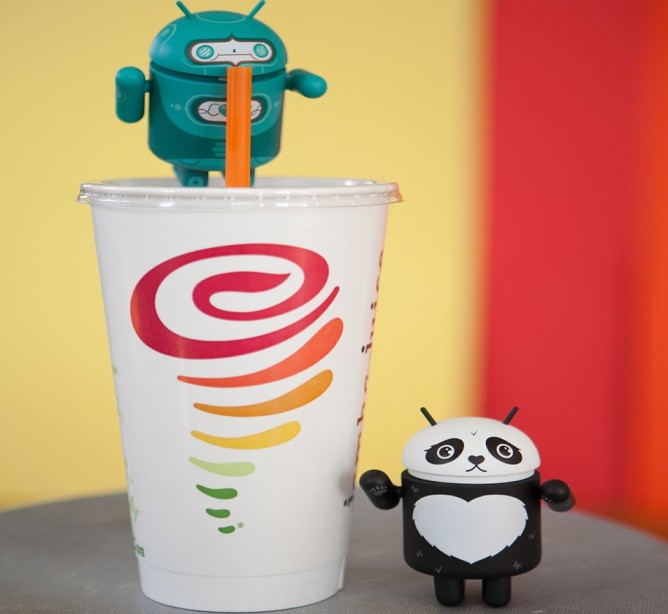 These don't appear to be a new series of Android figurines, though. They're from a few different series of the Dead Zebra mini collectibles—I recognize a few of them. They're still not easy to find, though. Once these are sold out, your best bet is poking around on eBay. Sellers don't usually include smoothies.

Sprint Will Now Deprioritize Speed For Unlimited Data Subscribers Who Use Over 23GB A Month, ...