Oh, Huawei. The Chinese OEM is responsible for one of the latest Nexus devices on the hardware side, but its software acumen is still somewhat lacking. The P8 Lite launched in the US earlier this year running Android 4.4 KitKat, and it's finally getting an update to Android 5.1 Lollipop. The catch (well, one of them) is that it's a manual flash that'll erase all the data on your phone.

Owners of the US P8 Lite (ALE-L04) are able to grab the Lollipop update files right now and give it a shot. I say files because there are two of them, and they need to be decompressed and placed in the correct folder of your SD card for the device to see them. Oh, did I forget to mention you need a microSD card with at least 4GB of free space to update your phone? Because you do. Additionally, this is a two step flash—first the smaller file needs to be installed to prep the device, then reboot, copy over the other file, and finally you can install the full ROM. 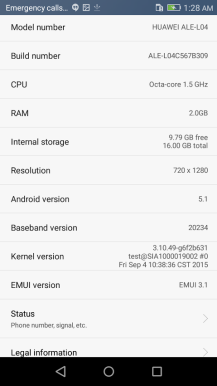 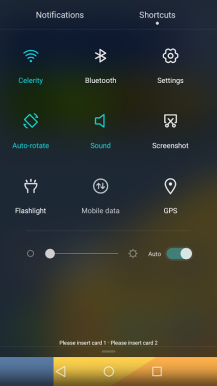 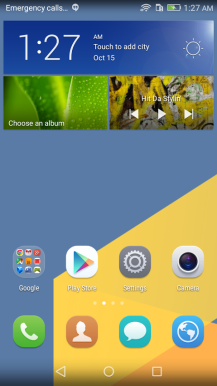 The downloads are a little over 1GB (larger when you decompress), and it'll only work if you're on the stock B124 firmware. Any other version won't see the update files. If you're not on that one, you'll need to flash to that first, but that file is available for download too. The Huawei blog post doesn't mention anything about an OTA of this update, so there might not be one. Huawei has put together a PDF guide for installing the updated ROM, and you'll probably want to give that a look.

[That Was Fast] LG Announces Android 6.0 Updates For The G4 Are Starting Next Week With Poland ...