A few weeks ago, we spent some time with what's easily the most powerful phone Blu has ever released, the 2015 Pure XL. Not only is it packing the best specs we've ever seen in a Blu phone, but at $350, it also comes in at a great price point. And now, it's finally available for pre-order on Amazon.

In case you need a reminder, here's a look at what the Pure XL has going on under its hood:

It really is a lot of phone for not a lot of money, and I think it easily holds its own against the flagship handsets of today. The only unanswered question I'm left with is how well Blu will support this phone moving forward — like I said in my review, I hope they support it like the high-end kit that it is, but only time will really tell. 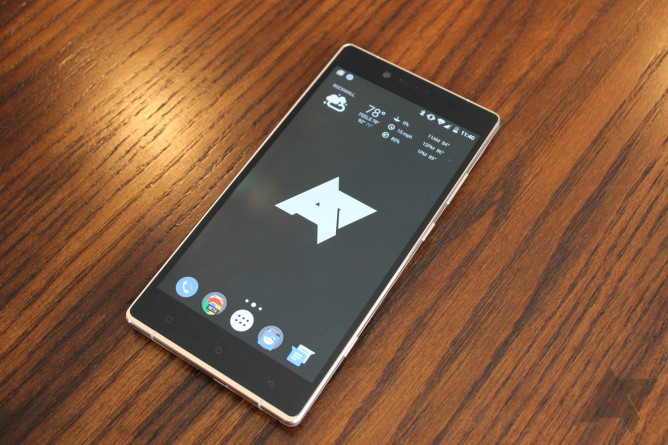 But if you're willing to bet a few Benjis and a fifty spot on it, you can secure one of your very own today. Hit the link below to make it happen.

Tumblr's Latest Update Includes 'Sturdier, More Erect Pixels' And Much More In One Of The Best ...